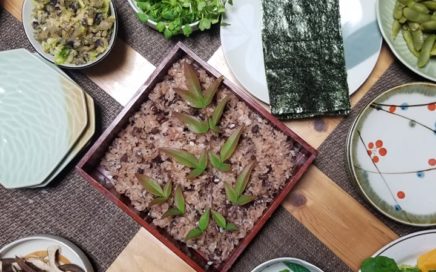 Kai’s Kitchen Bake, Brew, and Fry; Ways to cook with tea!        Hello all! Here in Wazuka things are getting a little crazy. One of our founders, Matsu-san several years ago organized a town wide event called Chagenkyo Matsuri (or TeaTopia) where people from all over the area get together to talk tea, […] 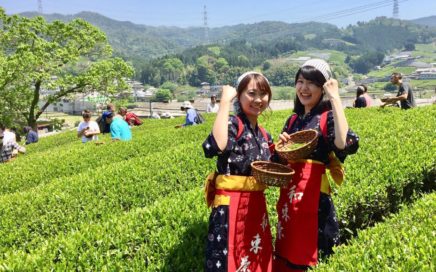 Obubu organizes Tea Picking and Rolling Events 3 times a year to celebrate Japanese tea harvesting seasons.   This event is one of popular activities for tea lovers from all over the world. We believe that is because we have welcomed over 90 interns who love Japan and Japanese tea; and who always warmly […] 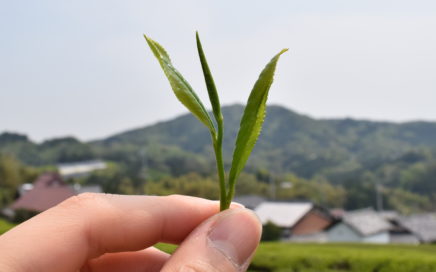 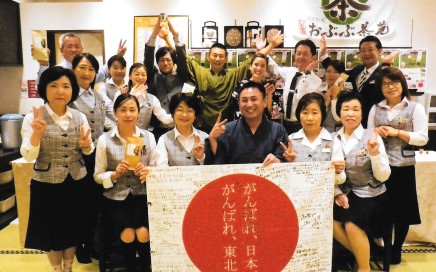 Tea in Fukushima, Then and Now…

Four years ago, Obubu traveled to Fukushima as part of a Caravan of Support for the victims of the April 11, 2011 earthquake that had rampaged the region. Wanting to help but feeling powerless in the middle of winter, Matsu-San and Akky-San brought their solidarity by way of tea. Over the course of 20 days, […] 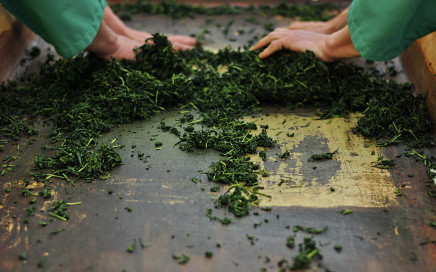 How is Japanese sencha tea hand-processed?

After Akkisan, Obubu’s President and farmer took part in the 宇治茶製法手もみ技術大会 ‘Uji Tea Tea Rolling Competition’ and became 2nd together with the Wazuka Team it is time to explain a little more in detail about the hand- processing of Sencha. There are two ways delicious sencha is produced: a hand rolling process (temomi) and a […]