Our Fern Shoot Wakoucha is one of the rare black teas cultivated in Japan. Light and medium-bodied, it has a subtle astringency with underlying notes of dark chocolate, honey and cinnamon. Its gorgeous crimson color is supplemented by an inviting aroma of fresh timber. Made from tea cultivars rarely used for non-Japanese black teas, this is a delicate and refreshing tea. 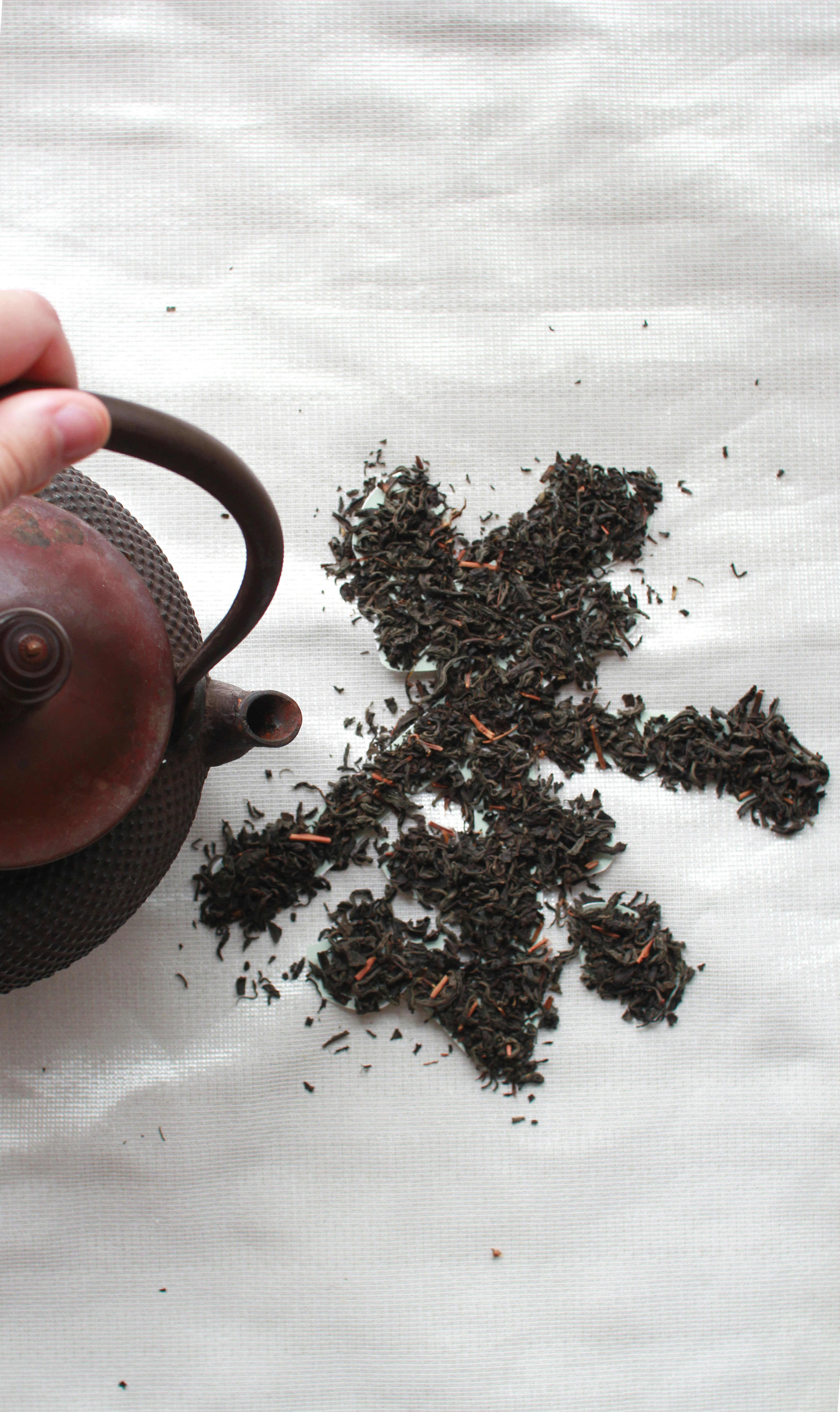 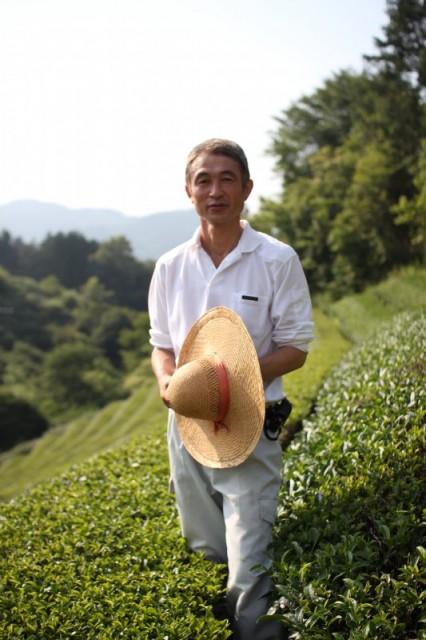 There are only around 300 tea farmers producing black tea in Japan, and one of them lives right next door here in Wazuka. Sugimoto-san started making black tea, known as wakoucha in Japan, about five years ago. Now, to the surprise of many traditional tea farmers, it has become a huge part of his life.