View cart “Fern Shoot Wakoucha (50g)” has been added to your cart.

Hojicha Dark Roast has a deep, smoky and slightly sweeter flavour with notes of vanilla and warm charcoal. As a dark roast, it is almost entirely caffeine-free and perfect for drinking at any time of the day or night. 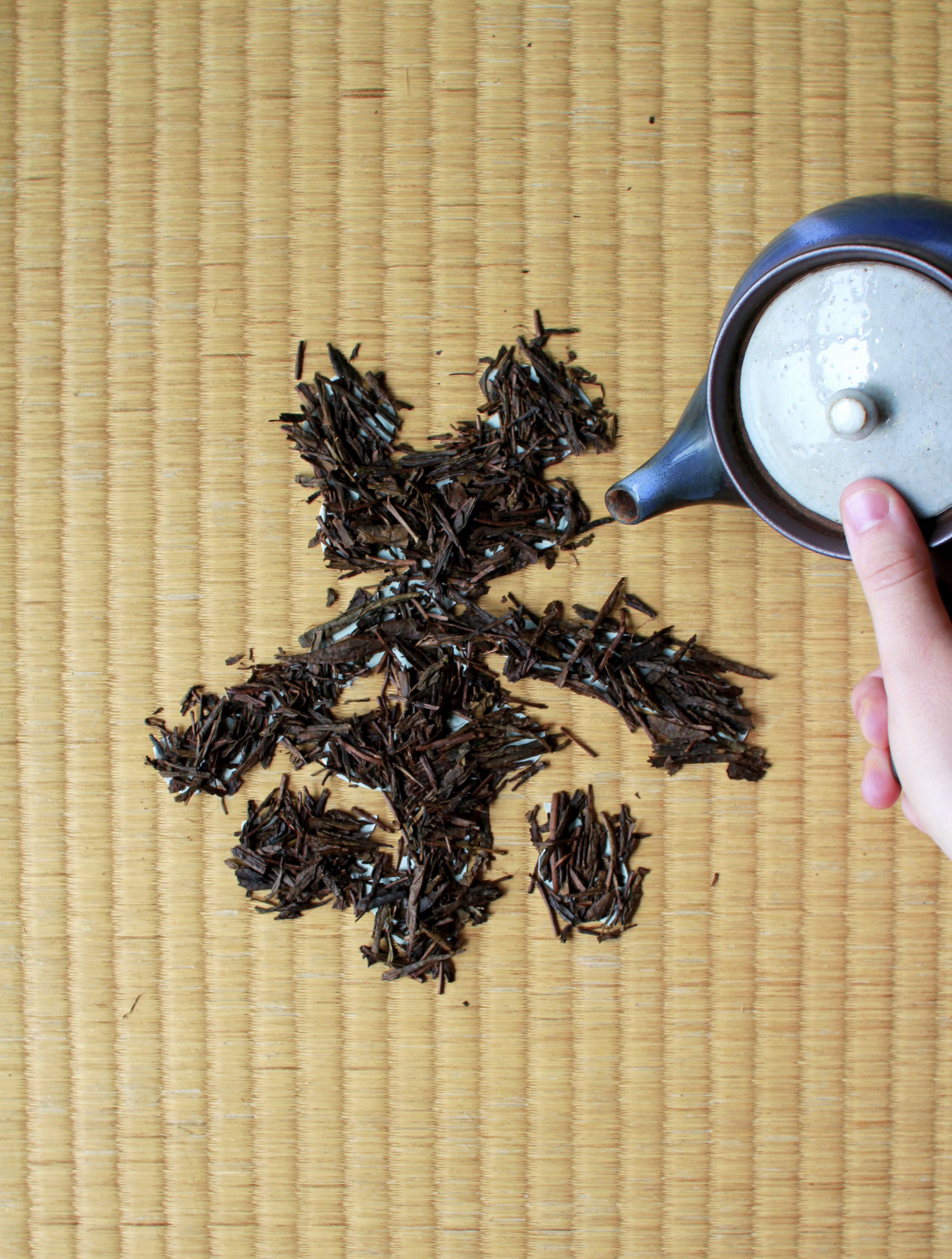 Hojicha (焙じ茶) meaning ‘roasted tea’ ,is still a green tea although it is not green in colour. This type of
tea is, unlike common green tea, brown in colour as the leaves are roasted in order to achieve their unique character and nutty flavour. Hojicha can originate from either Sencha, Bancha or Kukicha but most often one would find it made from the slightly bigger and coarser leaves of the sun- grown Bancha or Kukicha. As these leaves are more dense and show a firm structure they are not so heat sensitive and can easily be further processed by roasting after steaming and drying. For roasting the tea leaves evenly a charcoal or sand roasting technic is often used for the final step. By bringing the tea to a high temperature almost all of the tea’s caffeine is extracted from the leaves. This makes Hojicha a wonderful drink throughout the day and especially suitable for the evening. Due to its roasted flavor it is often consumed by people who want to change from coffee to tea.