What is Shimofuricha (Frost Tea)? 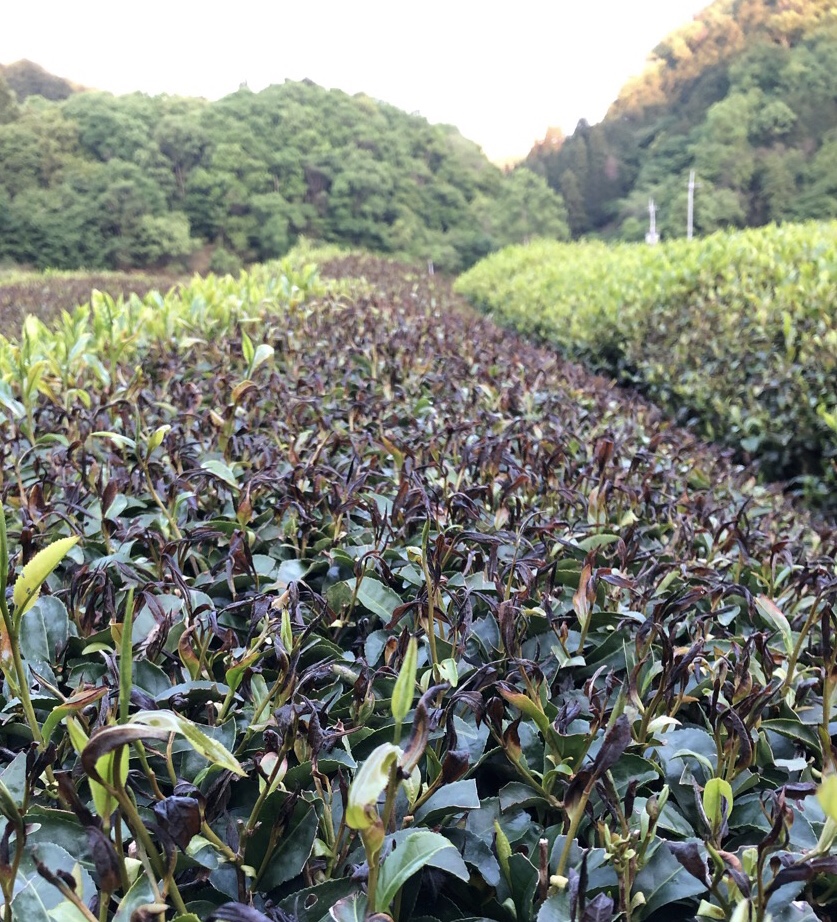 Shimofuri-cha (霜降り茶)  literally means “frost fell/landed on the tea”, and refers to a very rare type of tea whose buds sustained a frosty night in early May just before the harvest. At this period of the year, when the green fresh buds are almost ready to be harvested, the late frost becomes the main concern of tea farmers; who are afraid to lose all their precious spring tea buds they’ve been raising and cherishing for months.

However, although frost reduces considerably the amount of the harvest, it also appears to create a very interesting type of tea!
If the frost wasn’t too strong to the point of completely burning the buds during the night, it actually helps to develop the taste of the tea afterwards. As frost usually lands during clear nights, the defrost process in the morning is quite fast, which we believe breaks the cell walls within the leaves, releasing an altered aroma and flavor of the tea.

After harvesting the little frost burned tea buds, the tea is then sun-dried outside in bamboo trays. It is not rolled or heated. This is also why Shimofuricha is seen as a natural white tea. 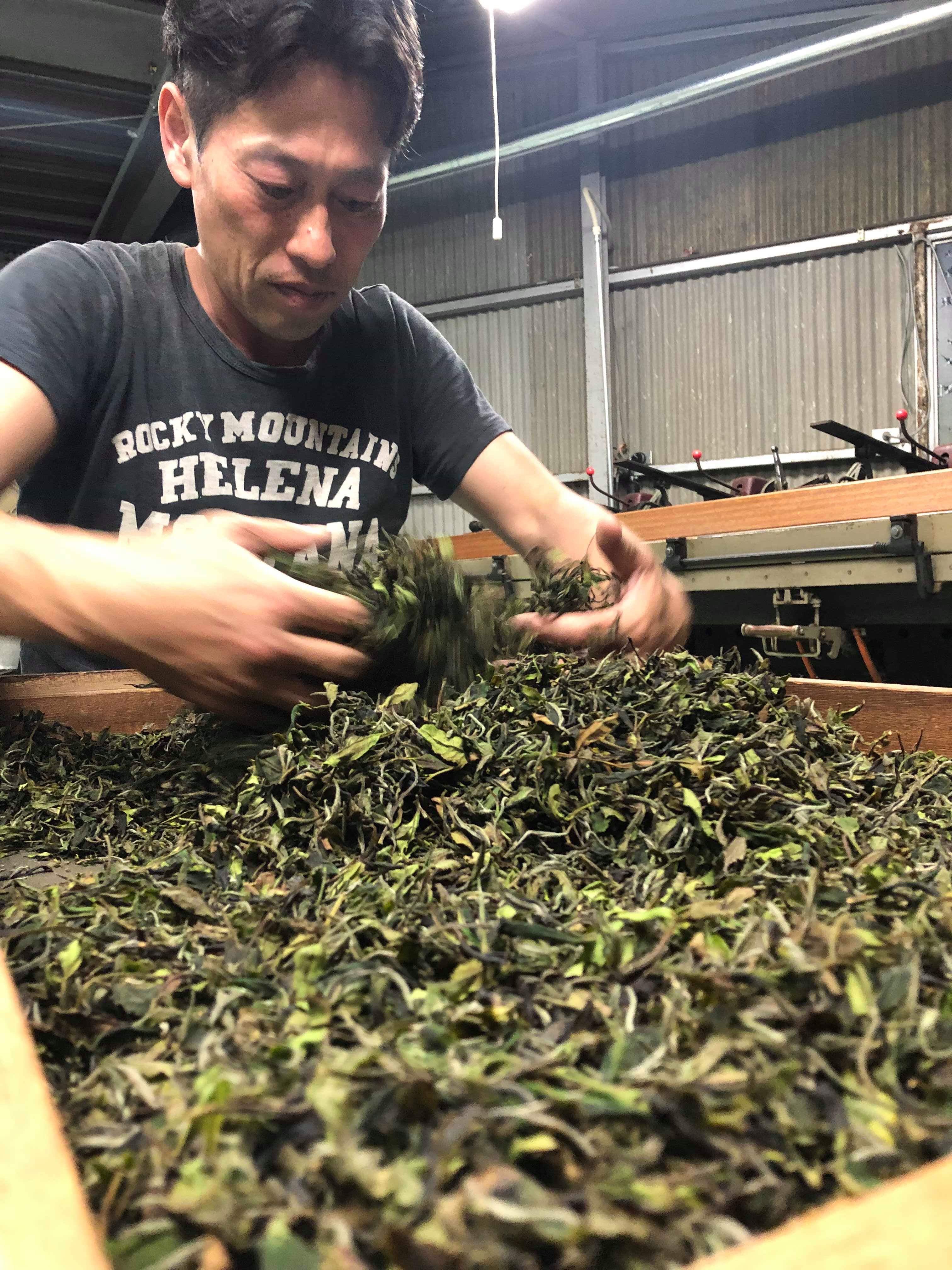 Hirokazu “Hiro” Matsumoto is our event manager, factory manager and tea tour instructor. His love of tea can be traced back to his college days where at the age of nineteen, he took a job as a tea farmer.
Hiro is responsible for overseeing the operation of Obubu’s sencha factory. He ensures its smooth operation and that it meets a high standard of hygiene and safety for Obubu’s staff. His bubbly personality also equips him as the ideal host for our public events where he loves meeting new people and sharing his knowledge of tea! 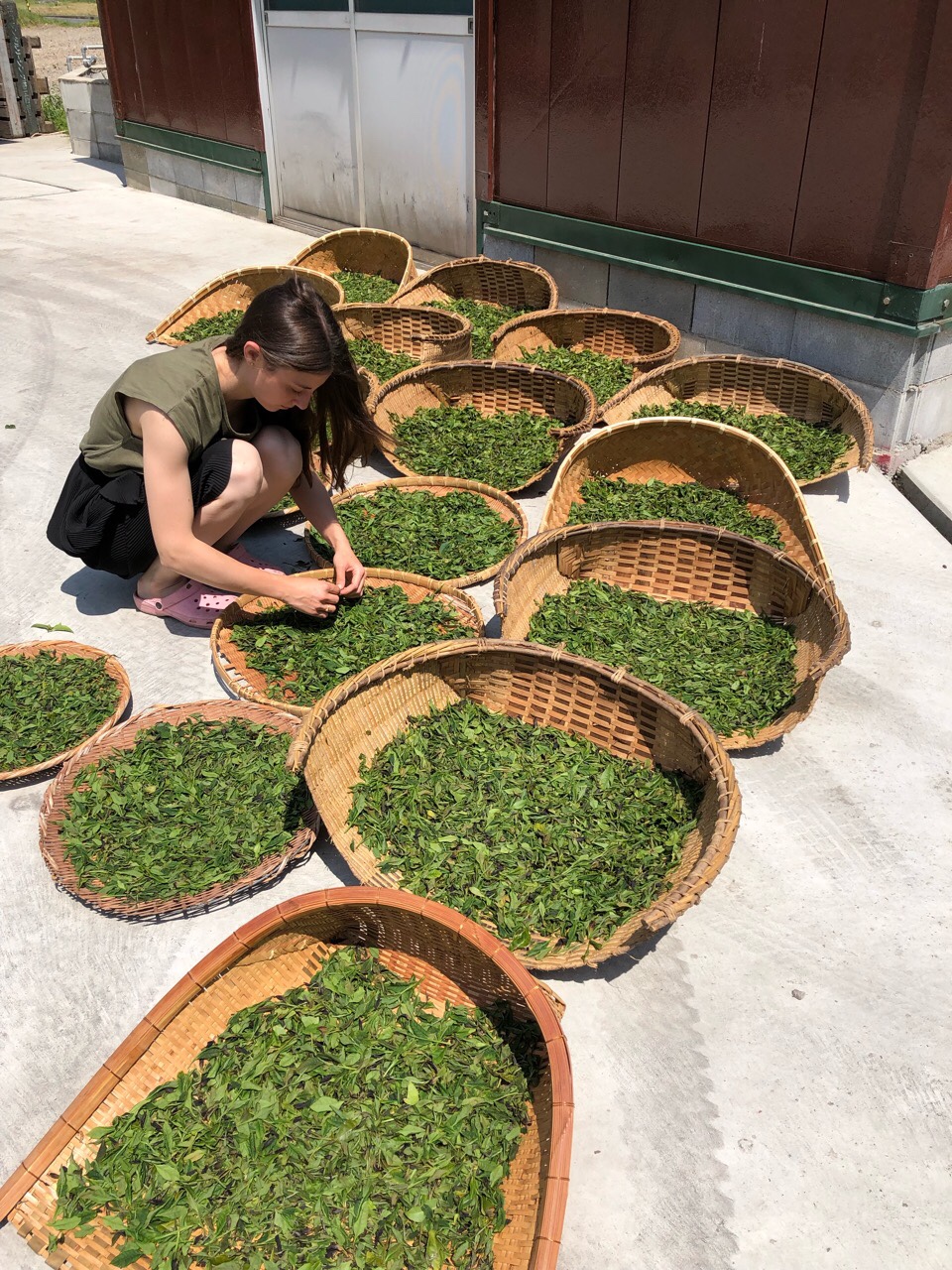 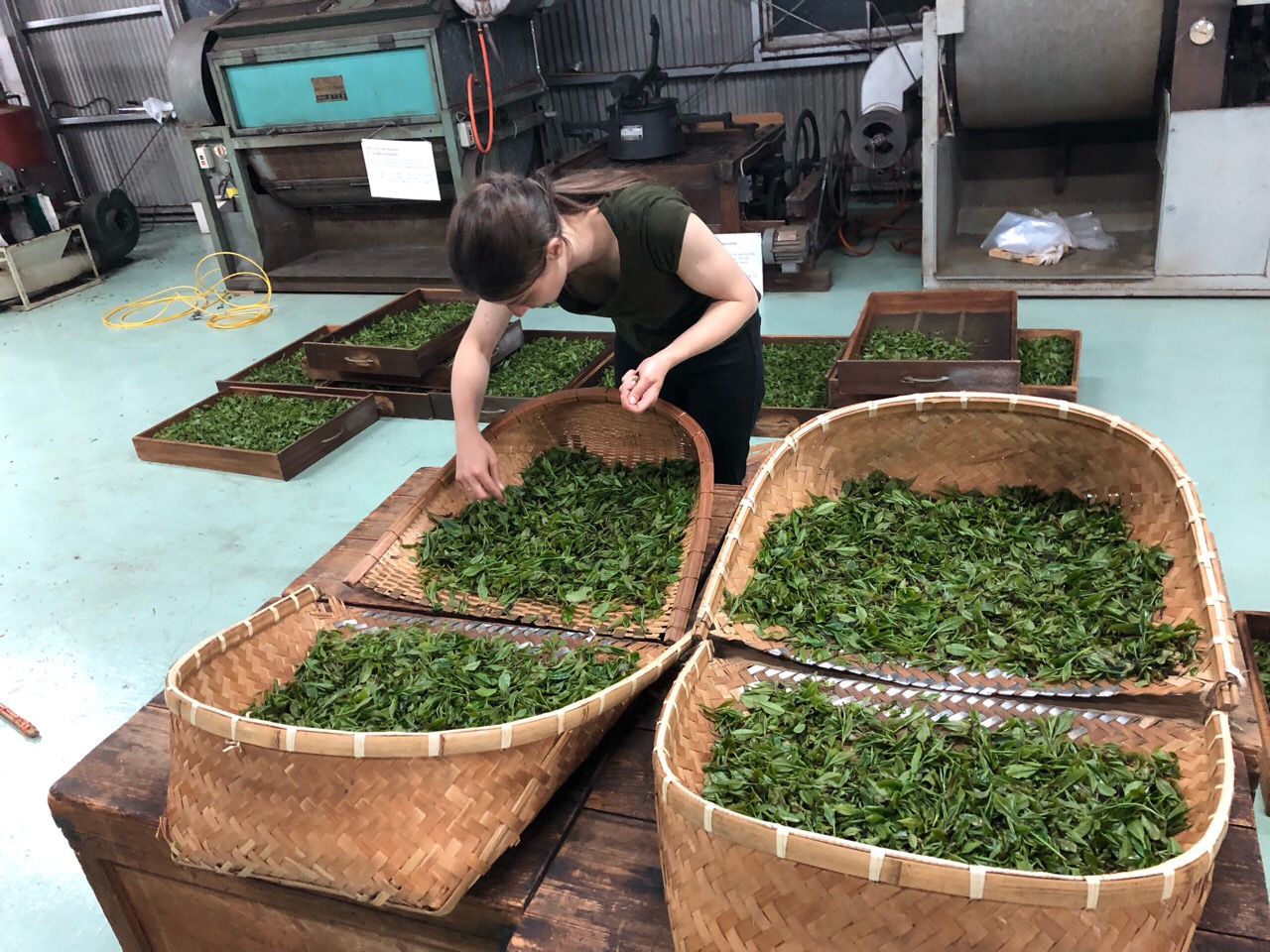 ↑ Marie re-shuffling the leaves in the bamboo baskets to make them dry more evenly. 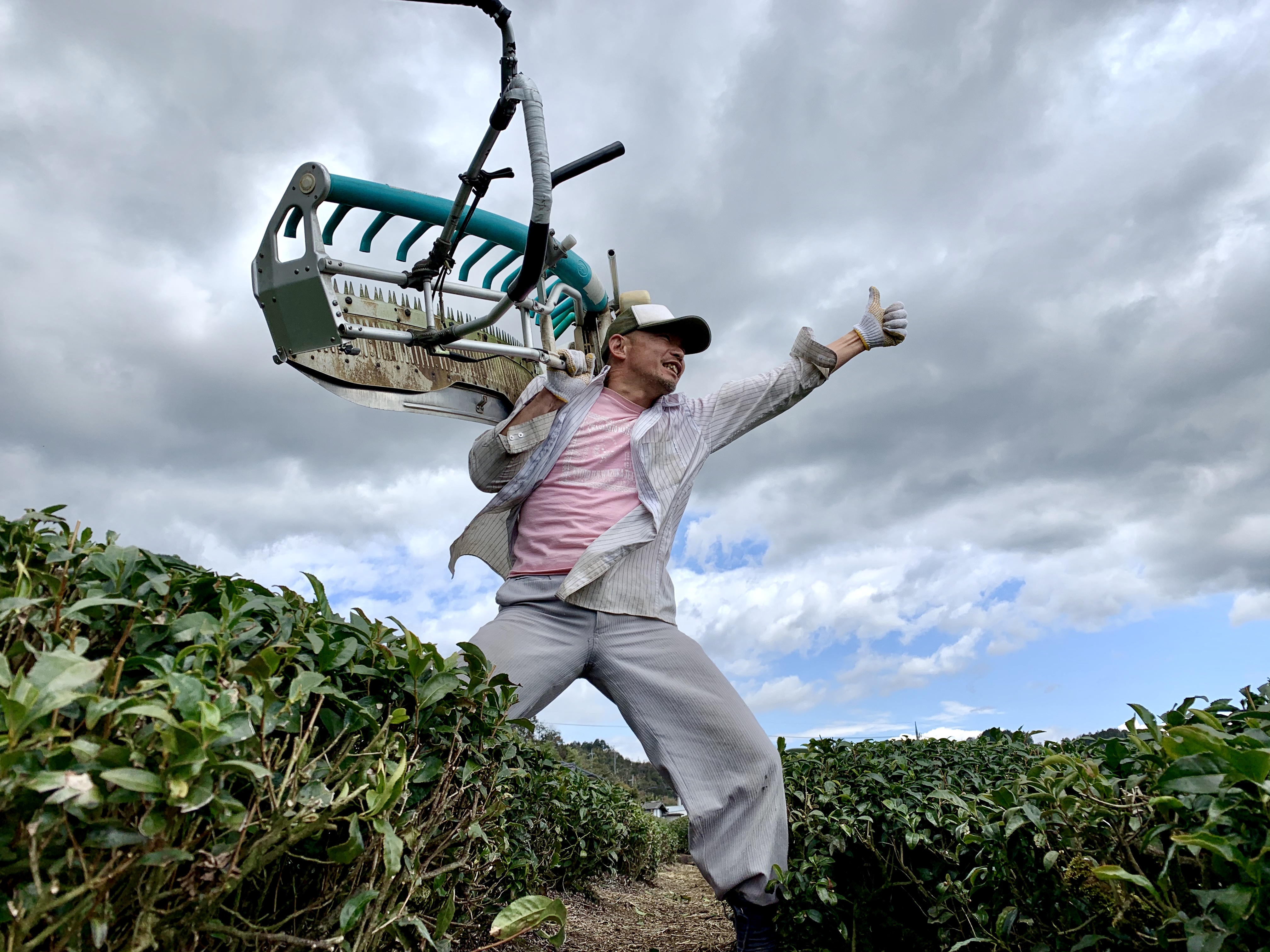 Be the first to review “Frost Nightmare (10g)” Cancel reply