Organic Kabuse Sencha has a rich and sweet dry leaf aroma. The liquor is lively and bold, grassy and floral with a light astringency. The delicious aftertaste lingers revealing further umami and floral notes. Grown without pesticides and shaded from the sun for two weeks, this is a wonderful high grade tea.

This tea has JAS, EU and USDA organic certifications. 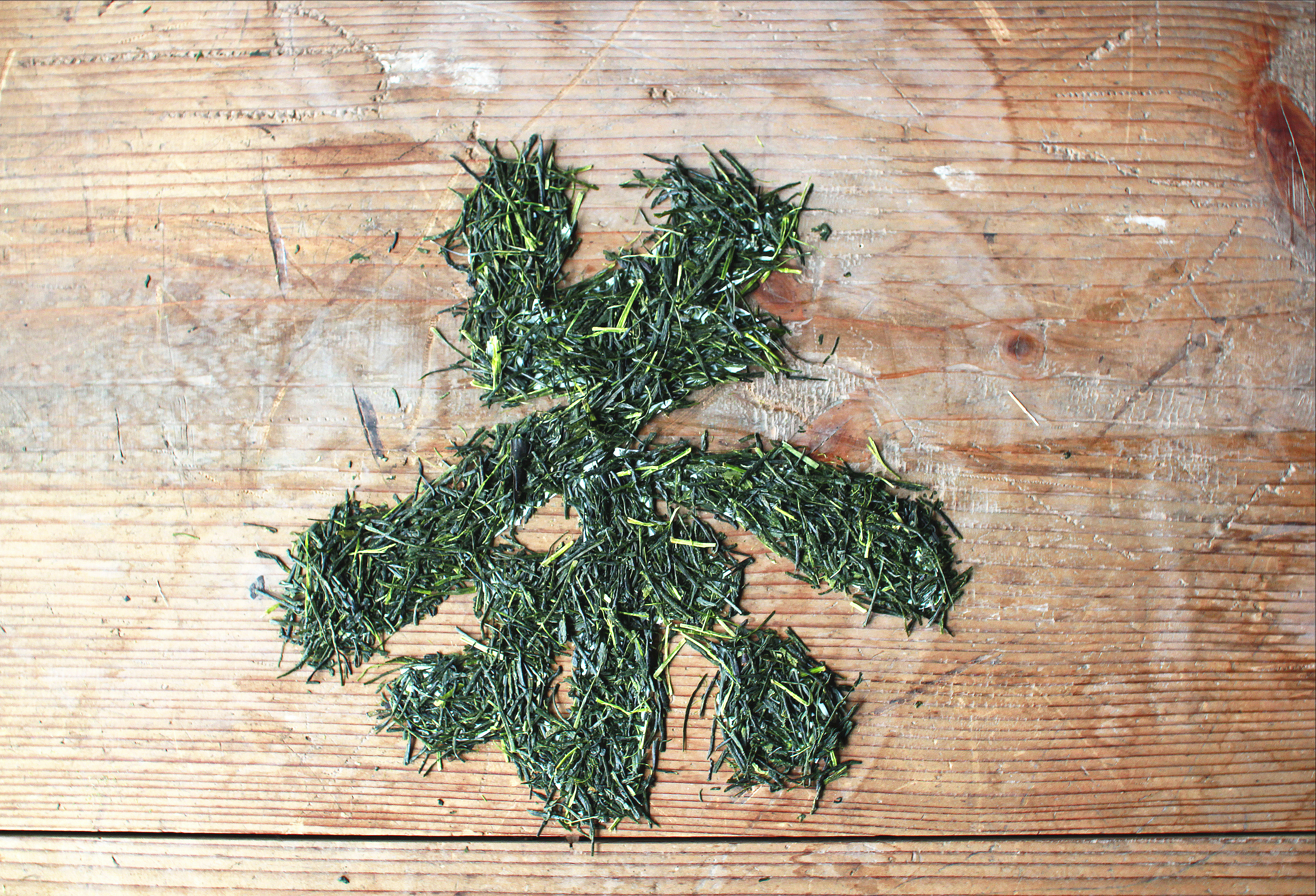 Sencha (煎茶) is the most popular tea in Japan and is unique in its distinctive emerald colour and grassy, vegetal taste. Directly translated as `brewing tea´, 80% of all green tea produced in Japan is considered Sencha. After being picked, the tealeaves are immediately steamed for about 40 to 50 seconds to stop them from oxidising. The tea is then rolled in several processes: rough rolling, strong rolling, middle rolling and finally fine rolling. This transforms the leaves into the beautiful needle shapes that are typical of Japanese tea. 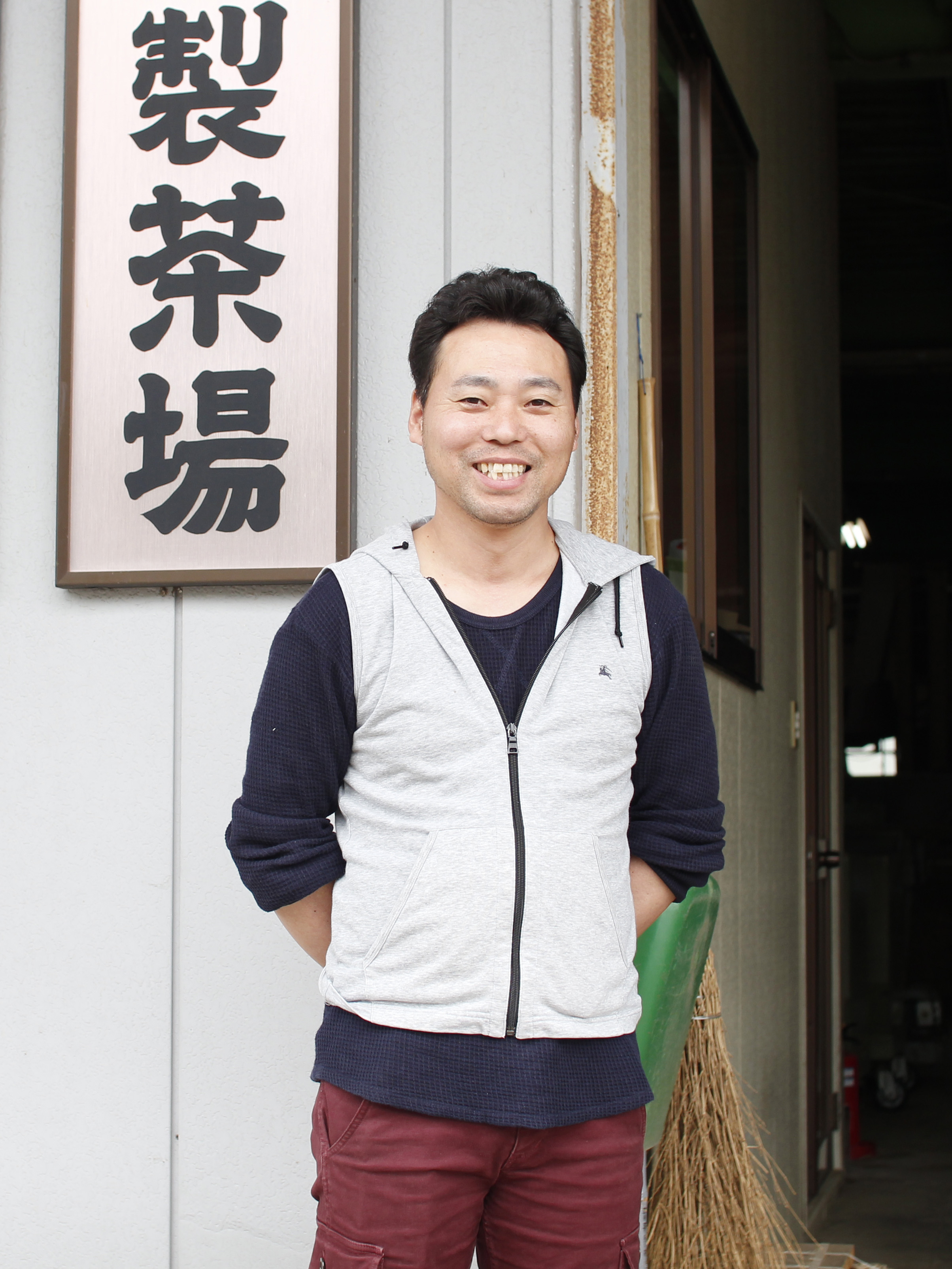 Nakai’s family has been farming tea for eight generations. Almost 30 years ago, his father
began farming organically after discovering high levels of pesticides in his blood. This news was the inspiration to grow tea in a safe and natural way. Now Nakai’s teas are certified by the Japanese Agricultural Standard (JAS) and have equivalent USDA and EU organic certification.

How to Brew Sencha