The first thought that comes to everybody’ s mind when hearing ‘Japanese tea’ is an emerald green tea, natural in its flavour and filled full of umami flavours. Here is big news for everyone that didn’t know: some Japanese Farmers also produce black tea, known as Wakocha. 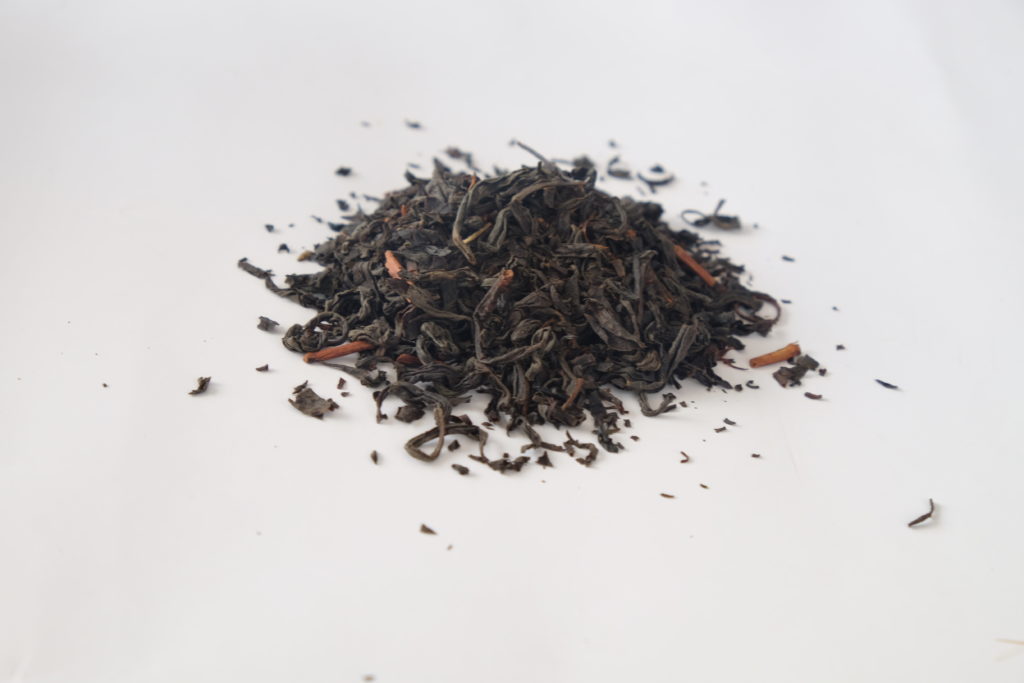 Japan, a great green tea producing nation, opened up its ports about 150 years ago at a time called the Meji Era. The aim was to start trading relationships with numerous countries around the globe. In the course of this major change in the history of Japan, the Japanese government became aware that black tea was gaining in popularity in Europe and America, and serving this big market was the logical consequence. Soon technology for producing black tea was promoted by politicians and an effort was made to introduce machinery from China and India in order to begin with black tea production. Experts were sent to these countries to gain the knowledge required for taking this new path in the history of Japanese tea butdue to the lack of experience in making black tea, the plan for expanding production quickly and on such a big scale failed.

Japanese farmers returned to producing green teas as farmers knew that they could produce a quality product and sell to a reliable market. Their knowledge of cultivating high grade green teas had been passed on from generation to generation and continues up to the present day.

However, there are a few farmers in Japan that dedicate their art of making tea to the black version . About 300 tea cultivators are producing Wakocha in present times and thereby have created a somewhat exotic product. Japanese black tea is very smooth in its taste and includes less of the bitter, component tannin,which increases in concentration under strong solar radiation (sunshine).

Black teas are withered under the sun but due to the slightly milder climate that is predominant in Japan the tea develops a less astringent flavour while the floral aroma of black tea is still present.

Here at Obubu we are not processing Wakocha itself but are reselling High Grade Japanese Tea from the neighbouring farm of Sugimoto. He entered the tea world of black tea 6 years ago and ever since devotes his time and passion to producing this exclusive Japanese product.

If you haven’t tried this new approach in the tea world yet, get ready to taste a new side of Japanese teas. 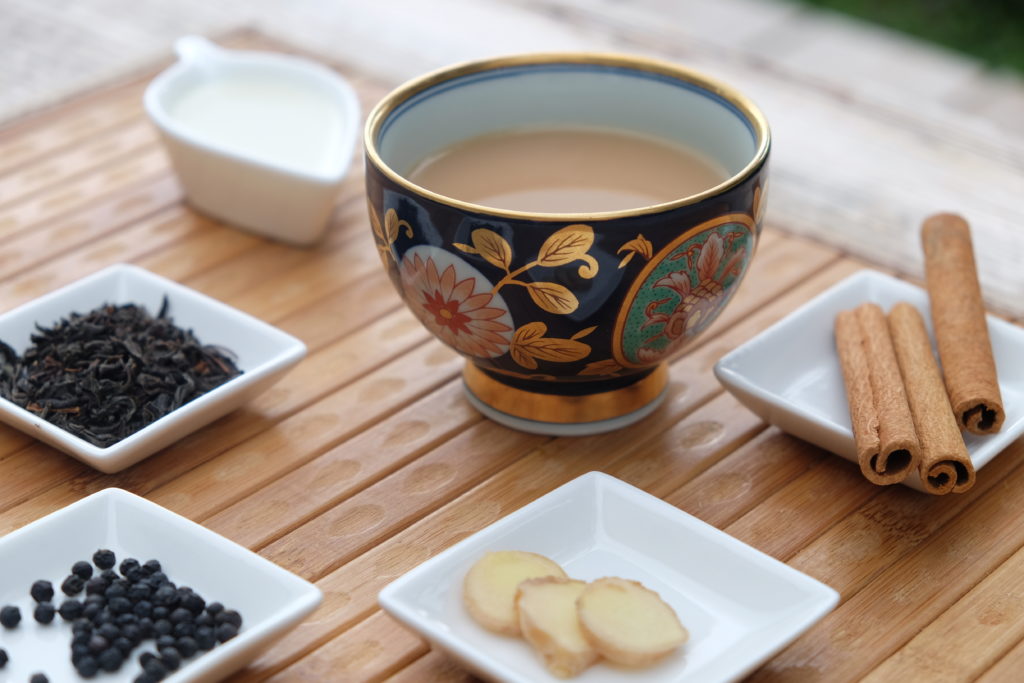 If you want to go one step further, try out this chai recipe. Wakocha and selected spices are combined in a complementary way and in no time you can energize your body on a drizzly autumn day.

1. Using 500ml hot water and 2 tablespoons of Japanese black tea brew a strong black tea. This will take about 5 minutes of steeping.

2. Crush the cinnamon sticks and the pepper into smaller pieces but be careful not to crush them into powder

3. Heat up a saucepan, or other suitable pan, and roast the cinnamon and pepper until you can take in the fragrance coming from the pan (Approximatly 6 minutes).

4. Add the brewed Japanese black tea and ginger and bring it to the boil.

5. Let the mixure simmer for about 10 minutes. Take in the lovely fragrance of the spices and tea while you wait for the next step

6. After 10 minutes add the almond milk and let it simmer for another ten minutes. By doing this the chai’ s texture becomes more creamy.

7. Turn off the heat. If you have got time, let the pan sit for 30 minutes to an hour. The aroma of the spices will unfold even more. If you do this, make sure to preheat the chai again before serving.

8. Finally pour the chai through a strainer and catch the liquid in another pot or jug.

9. Add some honey, agave syrup or maple syrup to complete the taste and pour the chai into 4 cups.

Enjoy the aromatic chai while it is still warm and feel how the spices’ different flavours unfold in your mouth. The Japanese black tea, that is milder and sweeter in taste, will contribute a smooth flavour to the hot beverage while the taste of the cinnamon, pepper and ginger will be fully present. Light a candle and feel how these moments of special tea time relaxation can make any rainy autumn day into a cosy-snuggle hour.