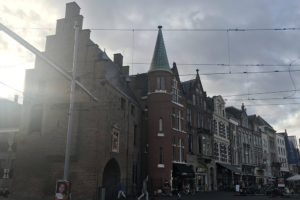 The Hague continues to be our favorite spot! All thanks to the International Tea and Coffee Academy here, that has the most amazing students. This year we came to hold another Master Class on Japanese tea, and 12 people decided to join, almost all of whom we met for the first time. 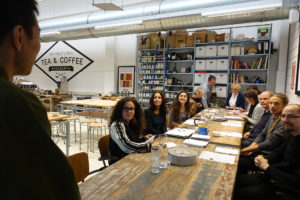 The Master Class started with a hick-up, though, – our luggage with tea and teaware was left in Paris and did not arrive to The Hague with us. Luckily, we had a bit of tea with us – just enough for a tea tasting – and we able to borrow some teaware from the Academy. So the first part of the class was a little improvised. And luckily the luggage arrived during the break, and Matsu-san even hugged the delivery service driver with the gratitude. So in the second part of the masterclass we could look into Sencha and Matcha more in depth: what cultivars are used for Japanese tea, how to compare different kinds of Sencha, how to make Matcha, atc. 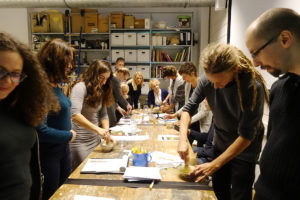 The ITC is also the place where Matsu-san announces new projects and ideas born during the Europe Tour. A few years ago he presented a Mobile Matcha Factory idea, where Matcha mills would be loaded on a van, that could travel though the continent for Matcha production and demonstration. Last year he presented a freezing Sencha factory idea, where tea leaves are stored and sold frozen rather than dry at the end of the production. This year, Matsu-san announced the start of the Global Japanese Tea Association – that aims to connect Japanese tea enthusiasts and producers in one network. 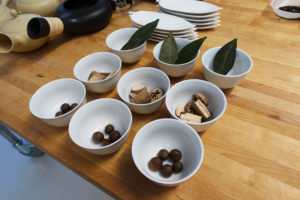 After the Masterclass, we could catch-up with Richard and Deirdre over the dinner. It seems recently they have been travelling all over the world and visiting some really exciting tea and coffee places, such as India, Columbia, Iran, etc. We are looking forward to welcoming the ITC team and students in Japan again next year. 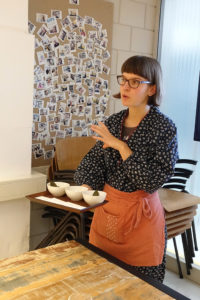 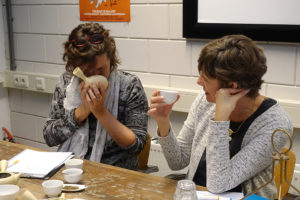 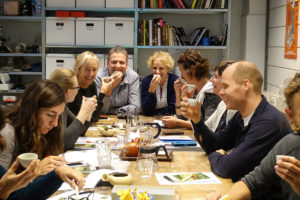