‘The tea of immortality’ – the name given to Kombucha back in ancient China during the Tsin dynasty (B.C. 211), although the origins have been lost in the mists of time. This name gives us an insight into the truly special qualities of this unique tea and its beneficial effects on the body. 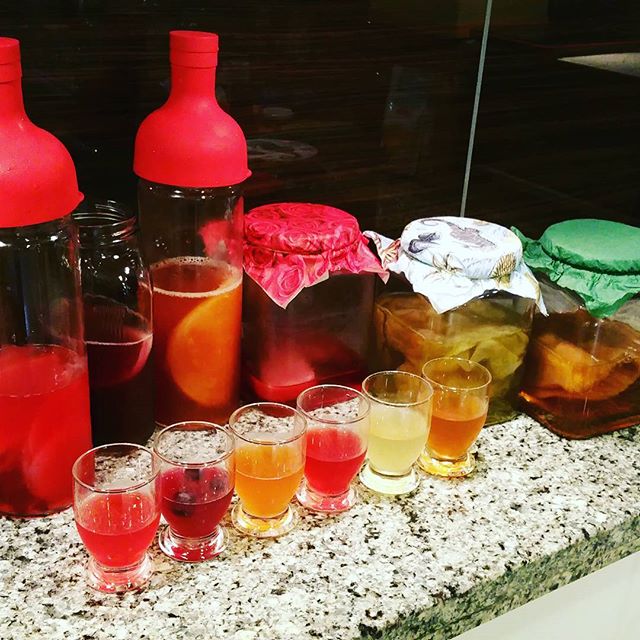 Various Kombucha creations made by Misako

What exactly is Kombucha?

Kombucha is a drink made by fermenting a live culture called a SKOBY (symbiotic colony of bacteria and yeast). The name Kombucha may confuse some, as ‘kombu’ is a type of seaweed that is used in Japanese cuisine. It is possibly so called after a Korean physician called Kombu, who treated the Japanese Emperor Inykoa with the drink 1500 years ago.

Kombucha can be made from black tea or green tea. Once the tea is brewed it is mixed with sugar, and after cooling the Skoby is added. Over a period of a few weeks the Skoby is left to react with the sugar and tea. The Kombucha culture digests the sugar and produces organic acids and vitamins. The result is a vinegar-like liquid, which has been thought to provide fantastic benefits for the body, including prevention of cancer and diabetes, stimulation of the immune system and boosting libido. It became very popular in North America in the 1990s as part of a healthy lifestyle, but until recently hadn’t gained a lot of attention in the rest of the world. 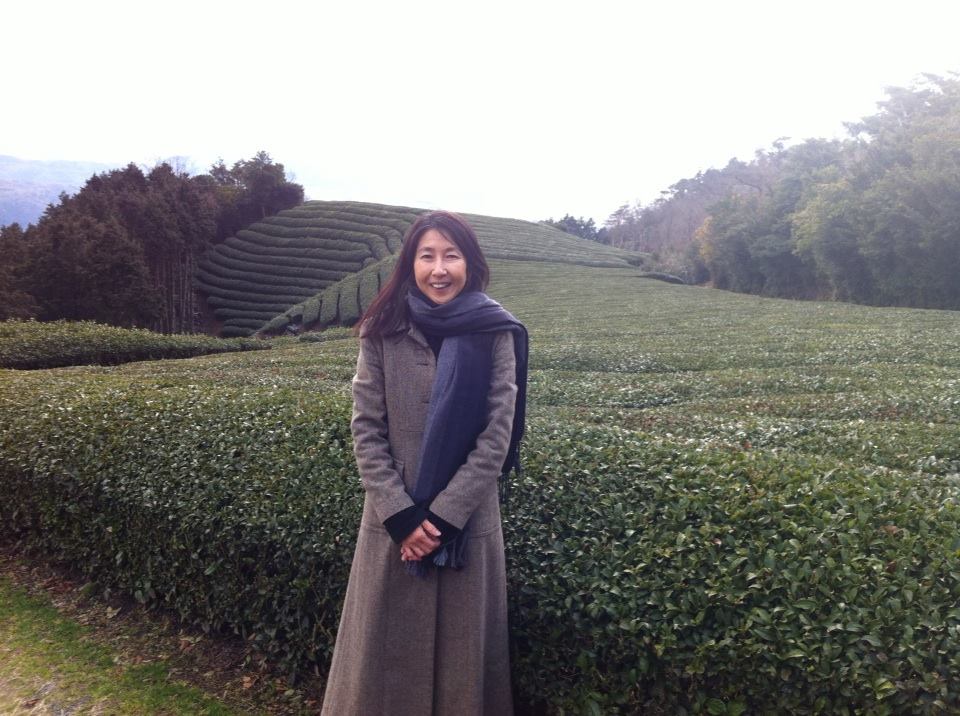 Misako in the ‘Heavenly tea fields’ in Wazuka, Kyoto

One woman living in Wazuka is looking to change the future of Kombucha. Misako Kashima fell in love with Kombucha around 4 years ago while working in a farmers market in Oakland, United States. She had previously heard of Kombucha, but it wasn’t until it was introduced to her by a friend that she began to fall in love with it. Tasting it fresh and homemade impressed her even more. In 2014, she branded her own homemade Kombucha, ‘Kobo Tea‘.

As her passion for the wonder elixir grew, Misako was eager to give Kombucha a new twist by using Japanese green tea. In the same year as founding ‘Kobo Tea’, the Kombucha enthusiast stumbled upon the Obubu homepage and found exactly what she was looking for: authentic Japanese tea.

Last March, Misako moved to Wazuka and now makes a variety of Kombucha recipes with Obubu’s teas, including Yanagi Bancha, Hojicha Dark and Matcha Syrup. She currently holds several workshops and Kombucha tastings in Wazuka, when guests have the opportunity to experience the wonders of Kombucha for themselves. 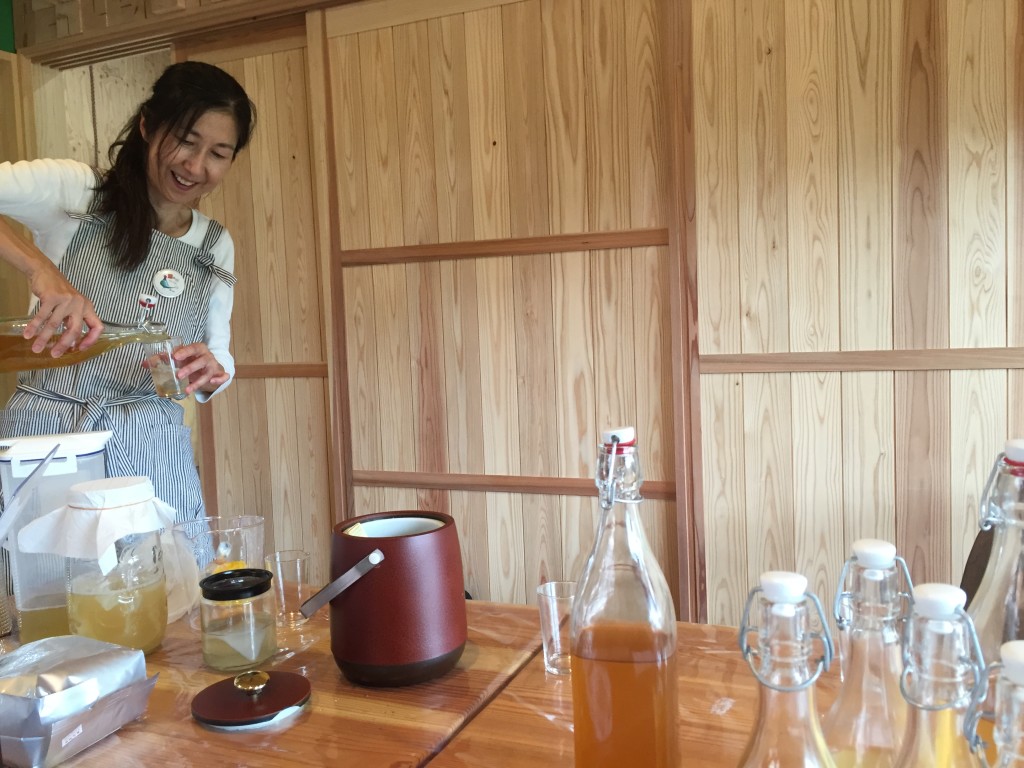 Misako has set herself on a mission to bring Kombucha to the whole of Japan. It is still not very well known across the country and many are still in the dark about its wealth of potential health benefits. For this reason, Misako has taken the next step and started a crowd-funding campaign and is supporting people who want to start making their own Kombucha, providing them with the materials and skills needed. In the future she hopes to join the US Kombucha Association, which connects enthusiasts around the globe.