During tea tours, we are often asked whether there are different types of plants for different teas. Read on for the answer!

A cultivar is a group of plants that have been bred by farmers for desirable characteristics. Cultivars can be more or less suited to weather conditions (frost hardy or early sprouting, for example), or they can be bred for specific flavors or aromas.

Some cultivars are habitually used for a single type of tea – for example, sencha or matcha. However, you can make any kind of tea (black, oolong, etc) from any cultivar; it depends on how the tea is processed after harvesting. So no, there is no cultivar that can only produce gyokuro tea, for example.

To preserve the desired qualities of the cultivar and prevent any genetic surprises, Japanese tea is usually propagated using cuttings, not seeds. This means that most tea fields are full of tea plant clones, with exactly the same DNA.

Zairai: the cultivar that’s not a cultivar 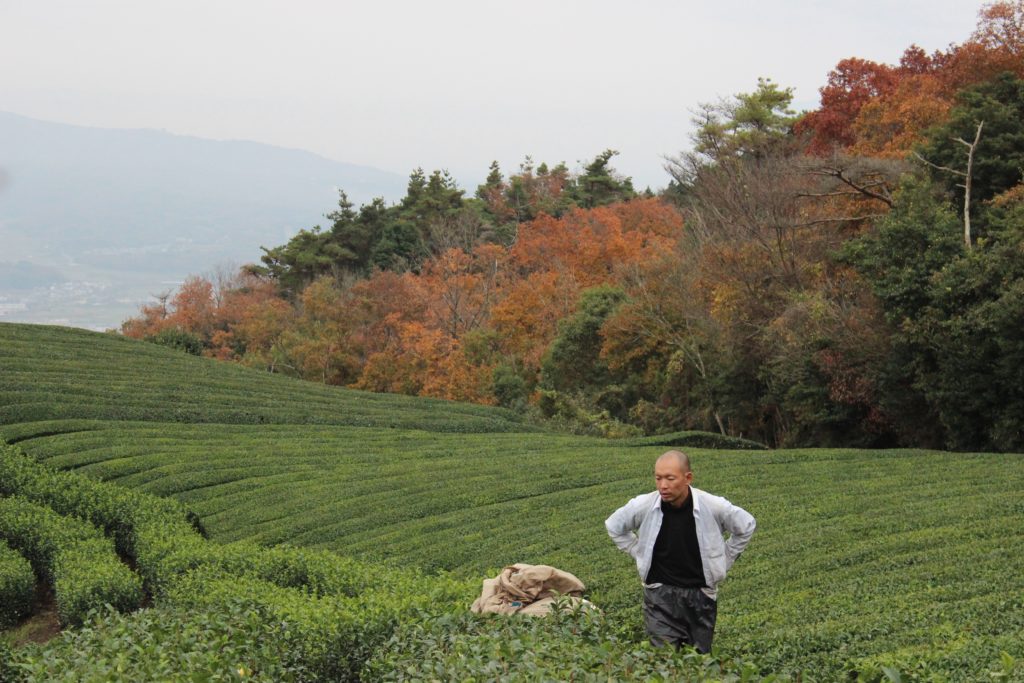 The tea plants in the background, behind our president, Akky, are zairai. The color varies from plant to plant, making a mottled effect

The use of cultivars is a relatively new development in Japanese tea history, and didn’t come into vogue until the 60s and 70s. Before then, seed propagation was much more common. These days, there are only a few tea fields planted in the old style left (about 3%). These native varieties, which are not from any identifiable breed, are called zairai (在来).

Zairai is unpopular with farmers for a variety of reasons: it’s not as productive as cultivars, and because the plants are genetically diverse, the flavor and harvest time varies between plants right next to one another. This makes it difficult for farmers to harvest zairai by machine. However, there are also advantages to zairai: diversity makes plants more resistant to pests and disease. And some people consider the rare flavor of zairai to be the taste of old Japan.

Yabukita: the cultivar that took over Japan

In 1908, a farmer in Shizuoka named Sugiyama Hikosaburo (杉山 彦 三郎) developed a cultivar in a field to the north of a bamboo grove. He named it Yabukita, from yabu (薮) grove, and kita (北) north. This cultivar was remarkably frost resistant and hardy, could survive in a variety of locations, and had a strong flavor.

In 1954, Yabukita was registered as an official cultivar, and quickly spread throughout Japan. Now, it constitutes 76% of Japanese tea, and 69% of tea in Kyoto prefecture. The downside to such wide propagation is that Yabukita is vulnerable to pests and disease, and requires extra care. 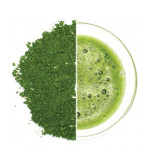 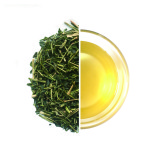 Meguro Kukicha, made from gokou stems

Gokou is known for its distinctive, sweet aroma. The name is likely derived from gokou (後光), which means halo or nimbus. Gokou is picked just a few days after Yabukita in the spring, and is especially creamy. 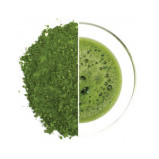 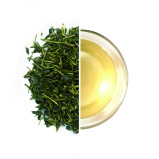 Uji is a famous tea-growing region in Kyoto prefecture, and hikari is the same character as kou in gokou (光), meaning light. So, uji hikari means “the light of Uji.” Uji hikari matcha is very rich and savory. 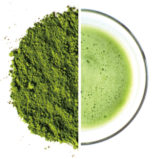 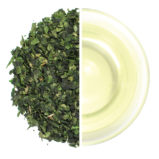 It is a convention that cultivars with midori (緑), meaning green, in their name are intended for green tea production. Sa (早) means early, referring to the fact that samidori is resistant to cold weather, and therefore an early sprouting tea. As matcha, it tastes smooth, soft, and velvety.

The name is poetic as well as informational: samidori is also an old name for the first month of the Japanese lunar calendar, which fell around February on the western calendar. Samidori-zuki, the month of fresh green, is an aesthetic seasonal word used in Japanese tea ceremony.

That’s all for today! Thank you for reading, and enjoy your tea!