Today, I interviewed one of the interns, Andre from Indonesia who has been here since Spring to talk about Indonesian tea industry!

But first, let me introduce him a little bit! 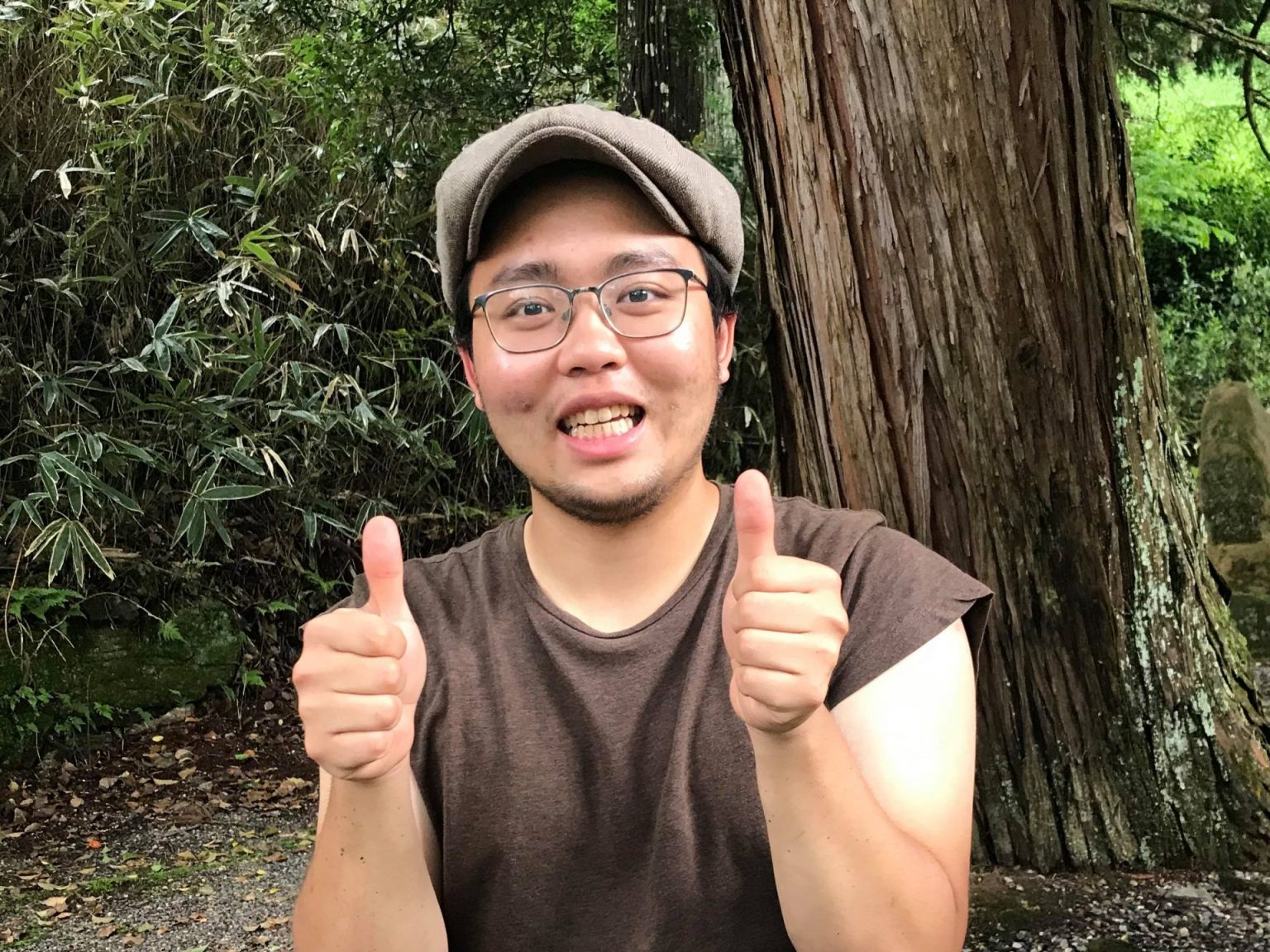 Andre was born and raised in a tea family who runs a tea trading company with a history of over 60 years in Sukabumi,West Java, Indonesia. 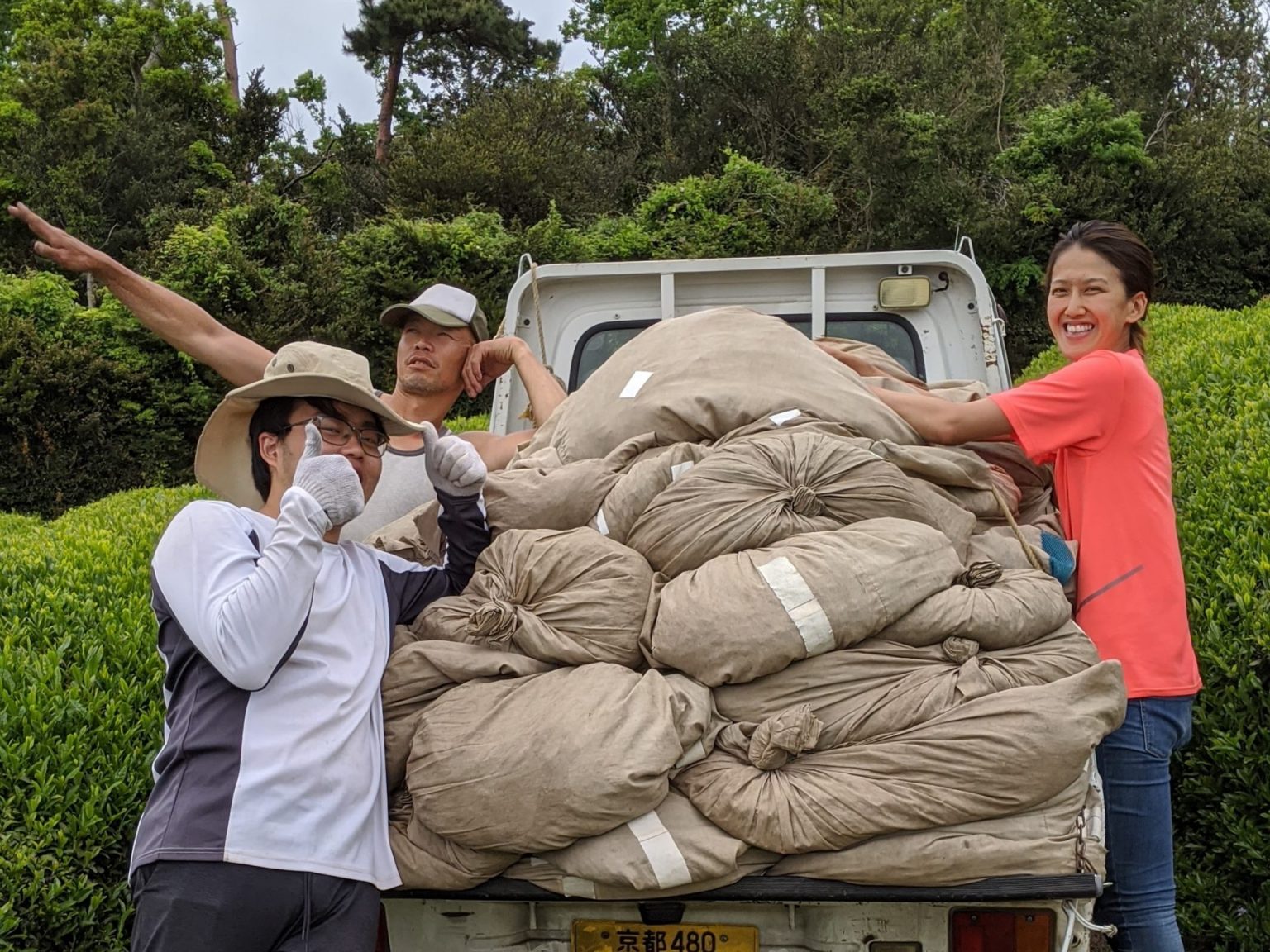 Before coming to Obubu, he was running every day between customers, farmers and factories to help his family business as a project manager. 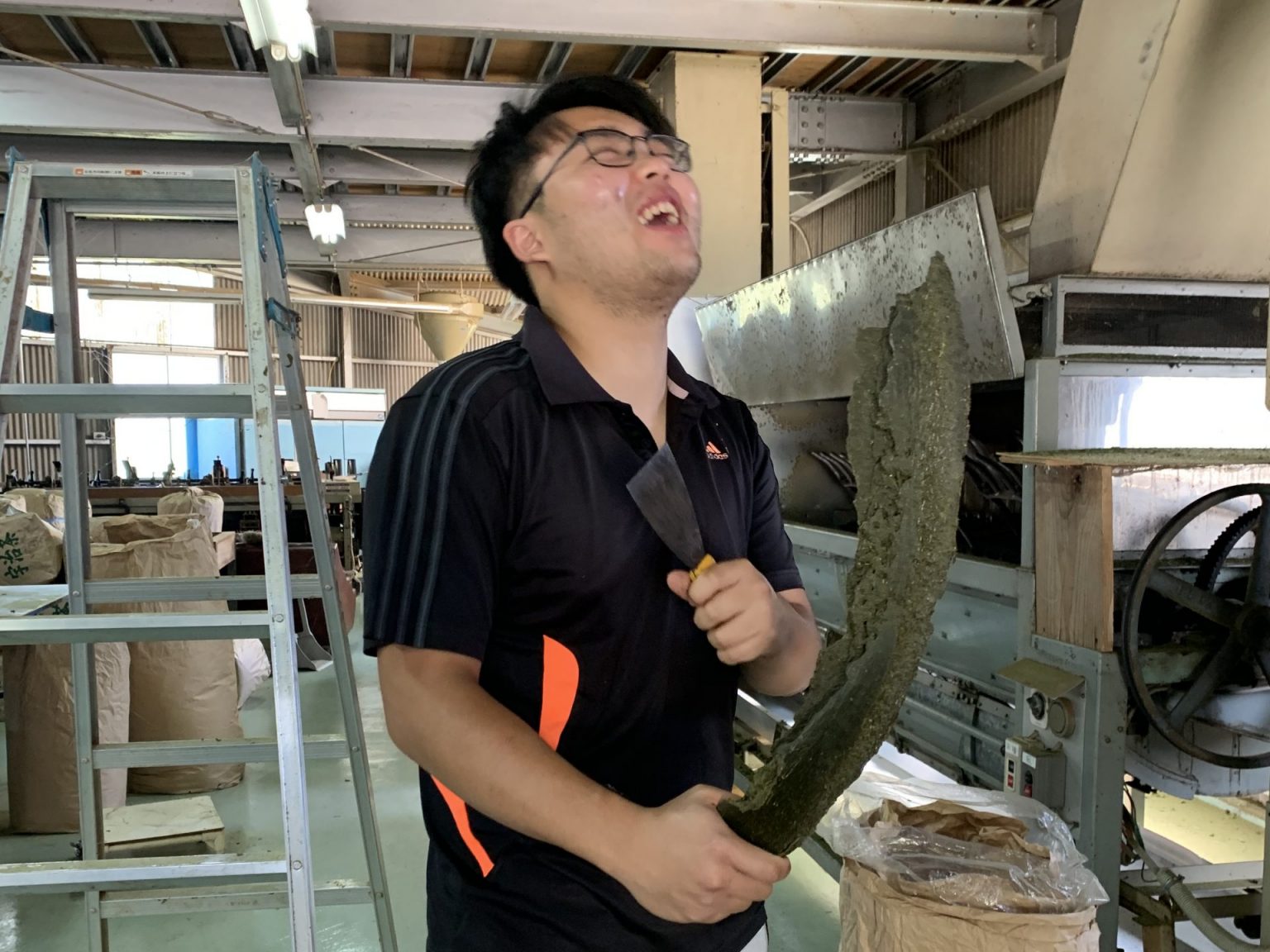 So today, I would like to share the fun facts of Indonesian tea industry which I learned from him! 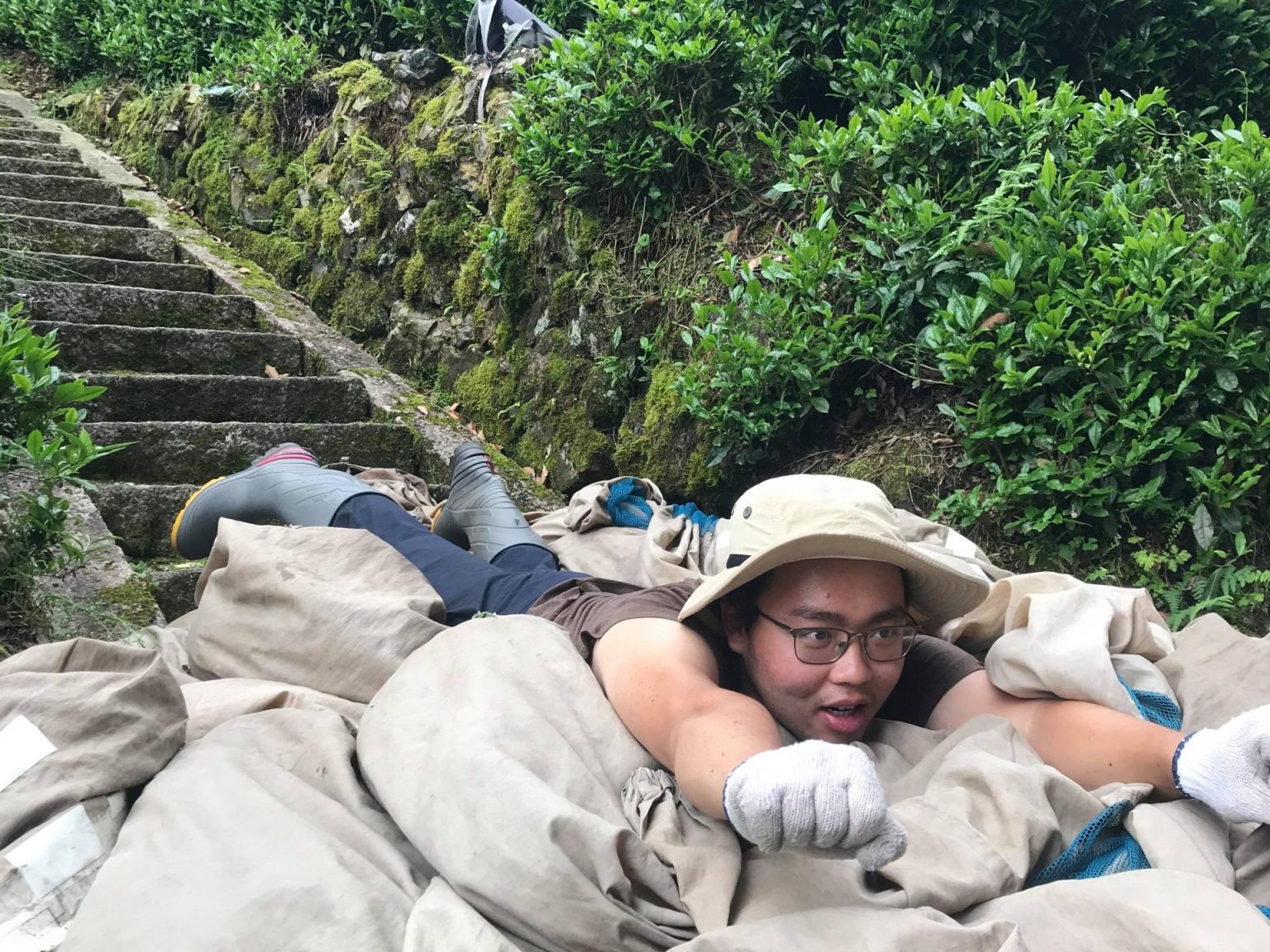 Along with major tea producing regions such as China, India, Kenya and Sri Lanka, Indonesia is the 7th largest tea producing country in the world! Due to the warm climate with rainy and dry seasons, tea can be harvested all year round. Since the quality is relatively stable, unlike Japan, there are no categories such as first flush, bancha, second flush, etc. According to the growth of tea, it is harvested eight times a year with a 45-day cycle.

Large companies and government owned tea gardens uses the same two-person tea harvesting machine we use here in Japan, but the main harvesting tools are still tea scissors and hand-picking! 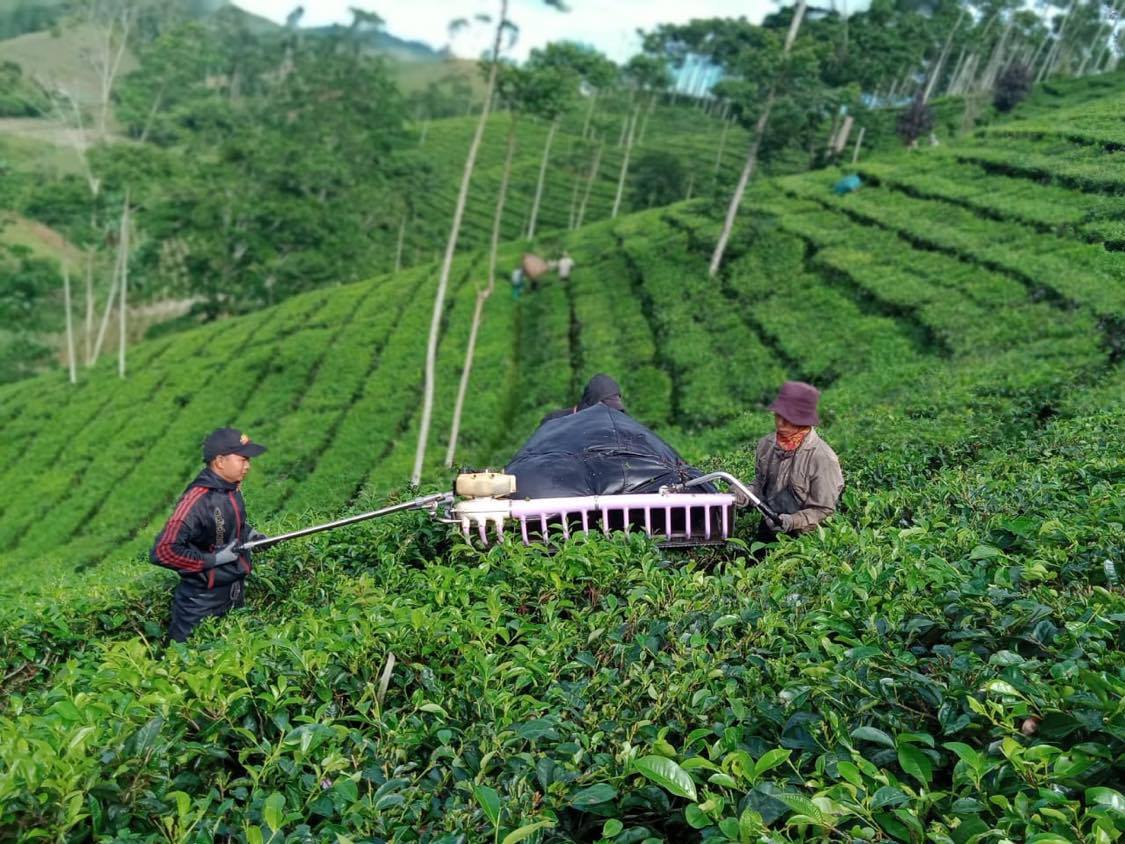 Indonesian tea is mainly known as black tea because it is Assam species which usually taller tree and has larger leaves than Sinensis species. However, in fact they also makes green tea as much as that! And what’s even more interesting is that Indonesians usually drink green tea rather than black tea, and especially roasted green tea. (just like Hojicha in Japan!) 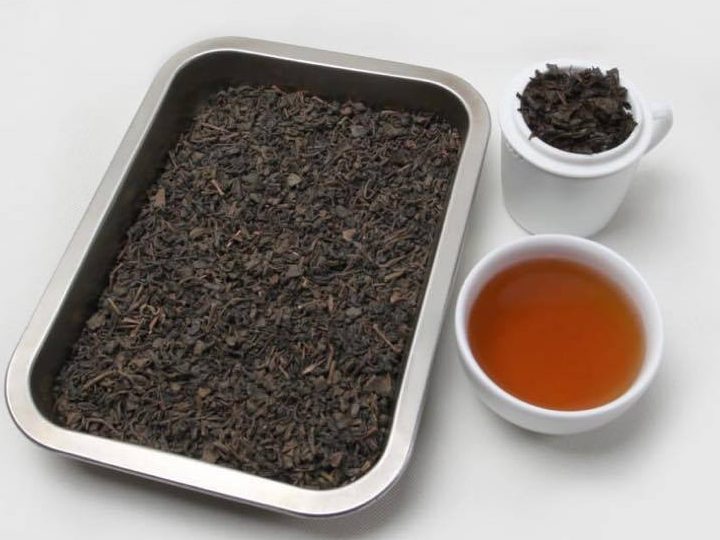 This roasted green tea is generally offered  at restaurants as welcoming drinks.

I am surprised that Indonesia has a culture that is similar to the Japanese tea culture rooted in people’s lives! !

Since Indonesian foods are often very spicy, cold and sweet drinks are popular! Jasmine green tea is the most common green tea in Indonesia, and many of the roasted green teas can be enjoyed with sugar. It’s very interesting.

Since around 2010, there has been an excessive supply of black tea in the world, and the number of farmers and companies in the tea industry in Indonesia that are suffering from price competition is increasing, and the number of tea gardens is decreasing year by year. On the other hand, due to the increasing demand, there is a trend to switch from black tea to green tea, and it is expected that Indonesian green tea production will increase in the future. 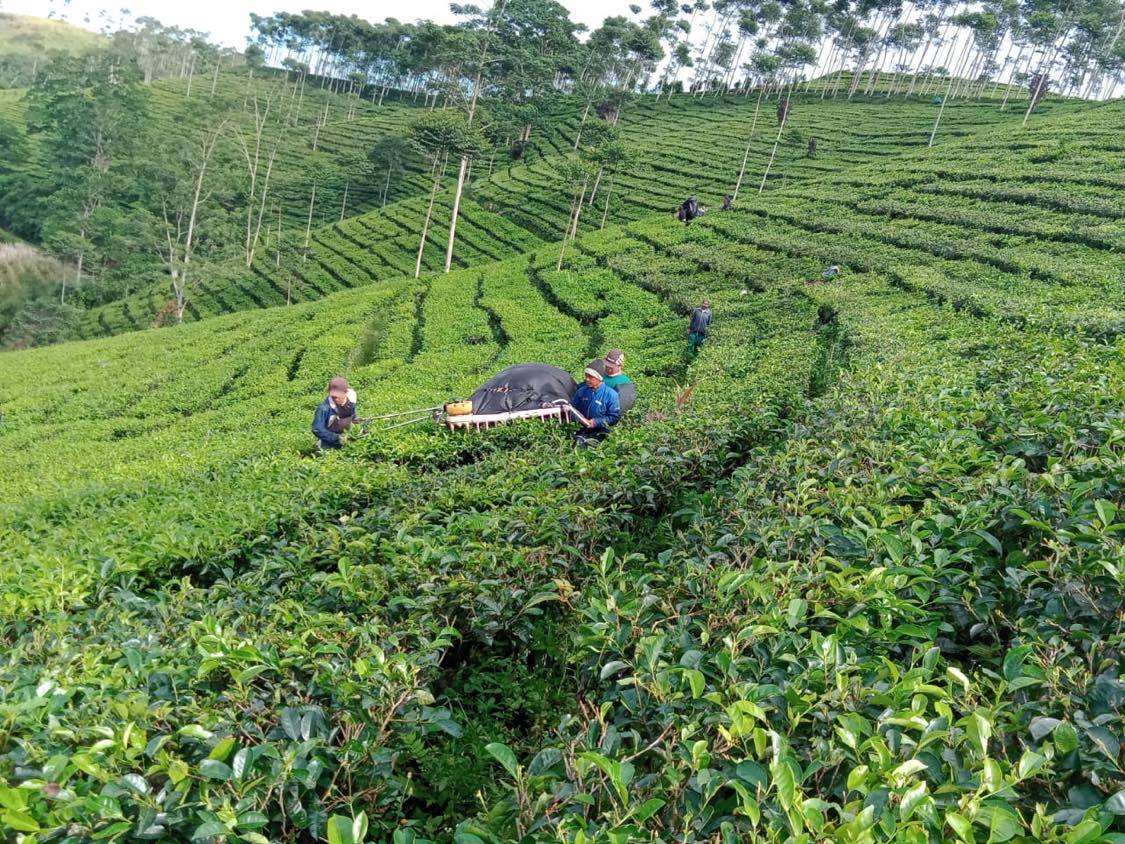 About 70% of Andres family also sells green tea, and 60% of them sell in domestically Recently, he is remaking green tea called gun powder with a view to the Morocco market.

Perhaps in the future, with the expansion of the global green tea market, the day may come when Sencha is made in Indonesia. 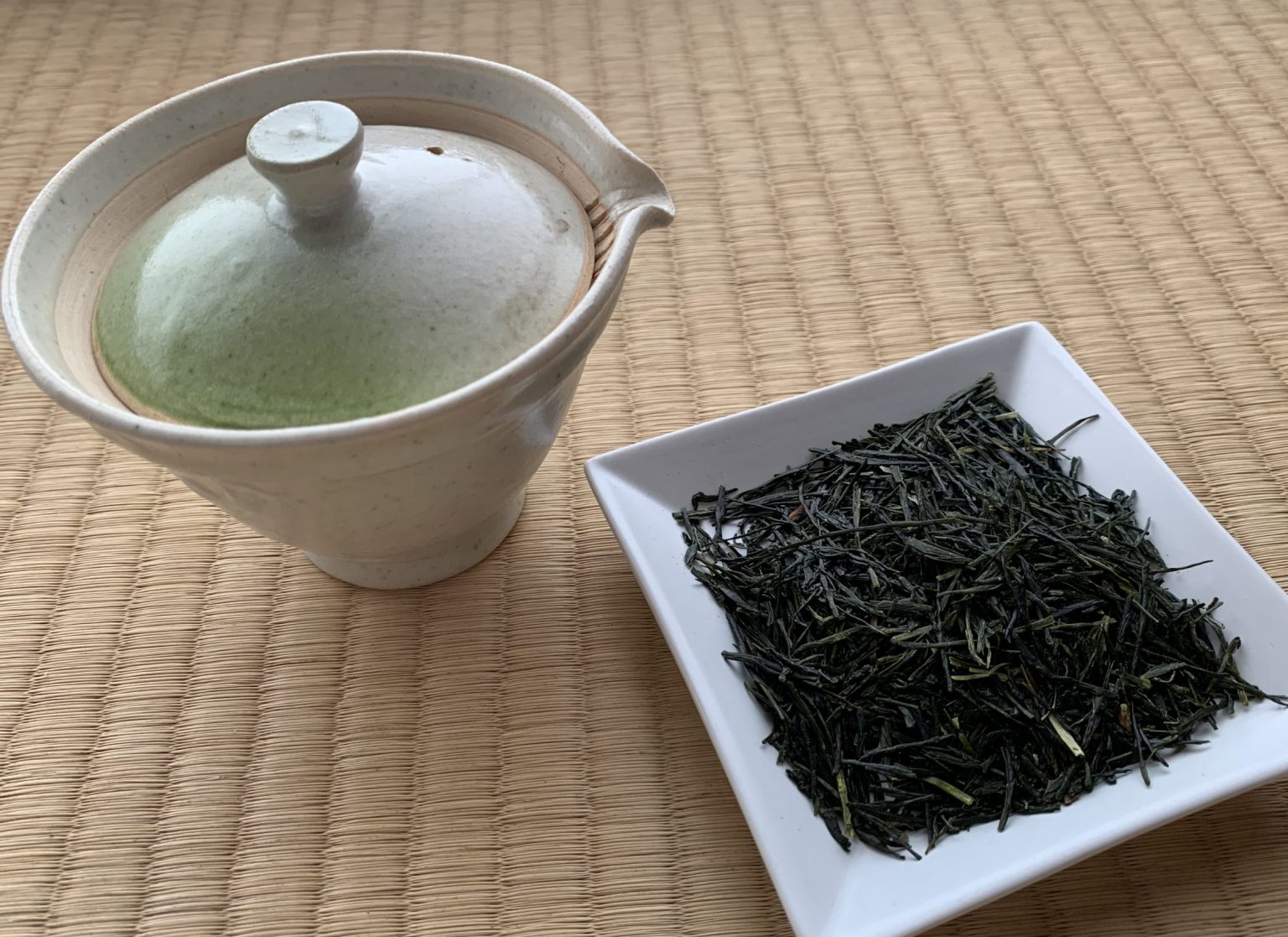 You may have thought that because the Assam variety is generally suitable for black tea since it has a lot of catechins and is easily oxidized,  if you make green tea out of it, it can be very astringent and bitter!  Andre gave me a shocking answer.

“In our factory, after we rolled the tea leaves well and then wash them in water! Soak in water!” The tea leaves went through rolling process usually become wet and sticky because of the moisture inside the leaves coming out but in indonesia, they soak them in water to get rid of it. After that, the wood pellets are used as fuel to dry the tea leaves in the drying machine. By doing so, the water that comes out can be washed away, and a green tea with less bitterness can be made.

Very interesting! We are familiar with Japanese green tea manufacturing at Obubu, and learning about other green tea production methods is fascinating to me. 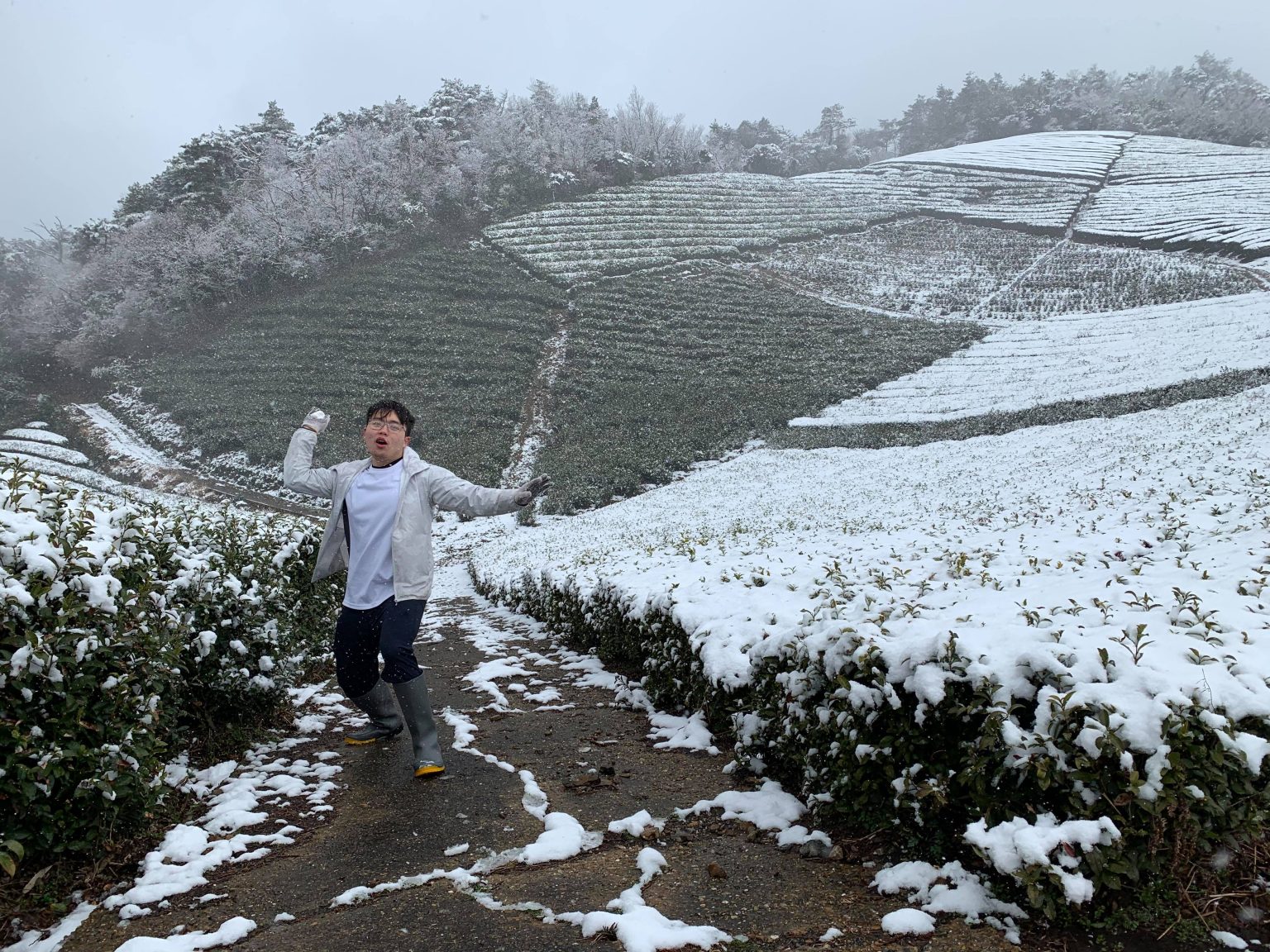 I would like to interview more interns about tea where they are from in the future!

Please check Andre’s intern interview on Youtube with a  cup of tea! 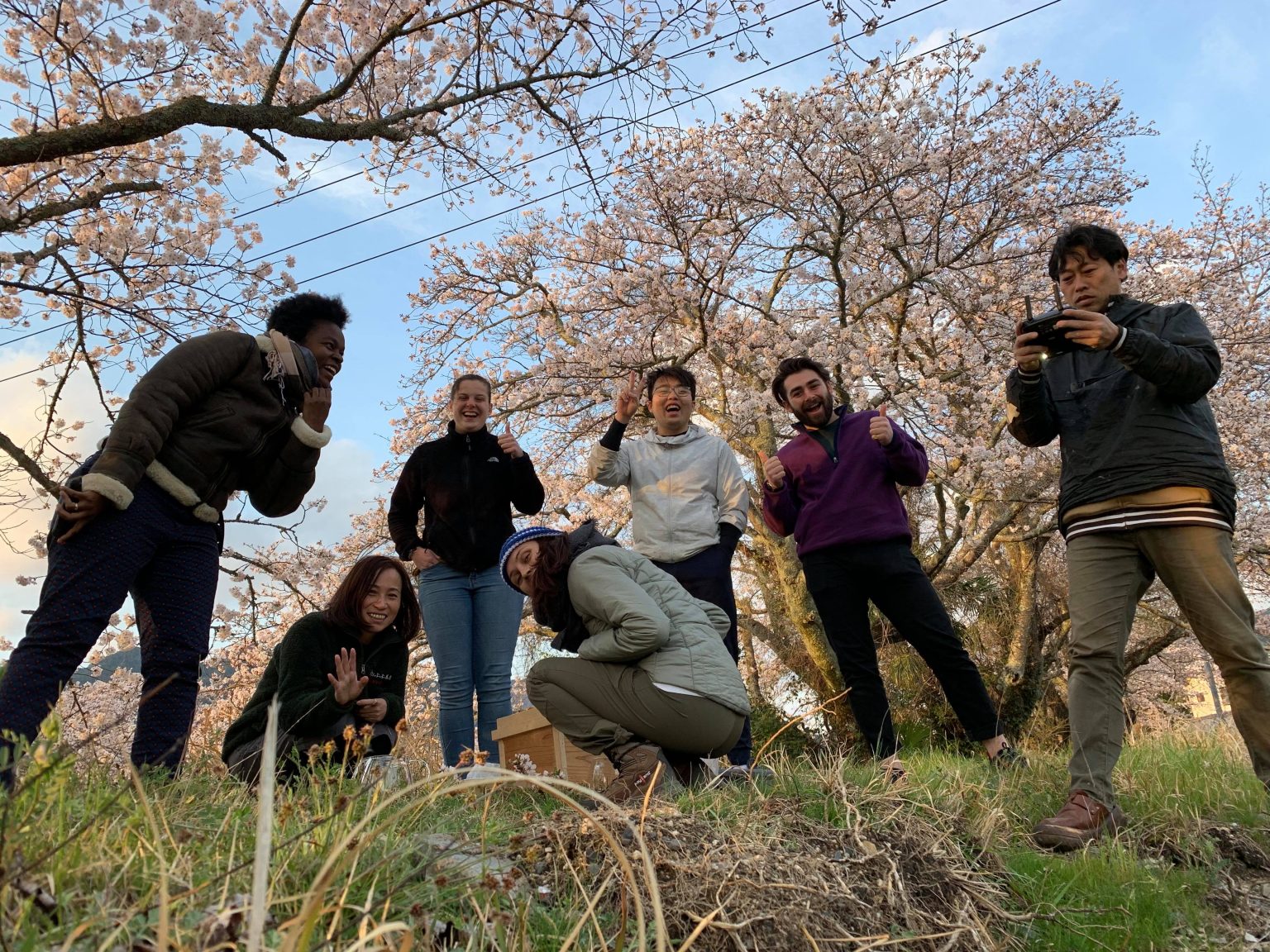