Are you ready for part 3?! Here come bancha and hojicha! 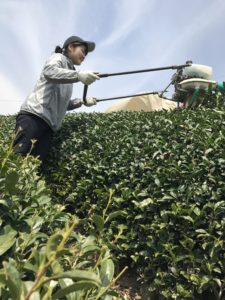 The character for ban includes the characters for rice and field, and refers to a turn or a number in a series. Bancha is usually translated as coarse or common tea, and is made from mature leaves picked in between the four main harvests of the year. (Those consist mainly of sencha and tencha for matcha.) 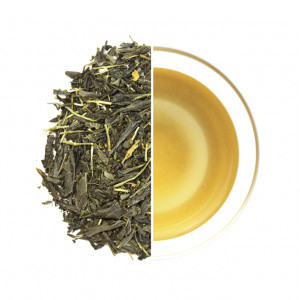 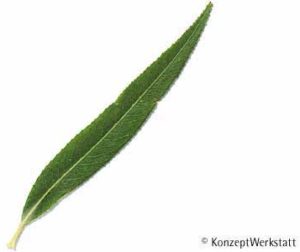 Yanagi is the Japanese word for willow. Bancha leaves are quite tough, so after processing, rather than the sencha’s famous needle shape, yanagi bancha is thicker and rolls into flat leaves with pointed ends, a lot like willow leaves. It can also be called ao yanagi (青柳) or blue/green willow. This distinguishes it from the brown-colored, roasted bancha, which is called hojicha.

Houjiru is a verb meaning “to roast,” and houjicha is roasted tea, usually made of bancha. Caffeine can’t withstand temperatures over 178 degrees celsius. As a result, hojicha contains very little caffeine, and is a great beverage for daily drinking, whether for children, with meals, or in the evening.

The length of roasting time is one factor of the finished hojicha’s flavor, together with the season it was harvested, and the maturity of the leaves. For example, our hojicha basic and hojicha dark are both made from bancha harvested in June, and the flavor difference is from the length of the roasting time. 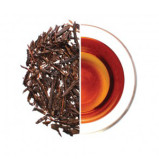 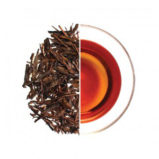 In contrast, our hojicha amber and hojicha gold are made from sencha, and are a higher grade of hojicha. The difference here is that gold is harvested in May, at the very beginning of the season, so it has a sweet, umami flavor, and amber is harvested in June, and is more astringent. 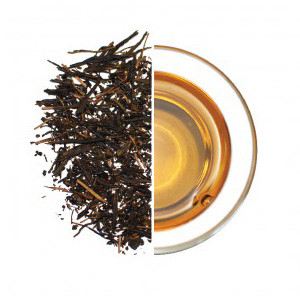 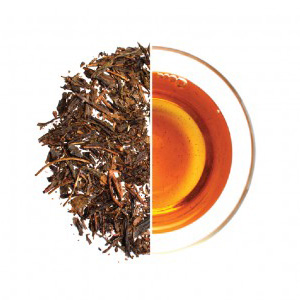 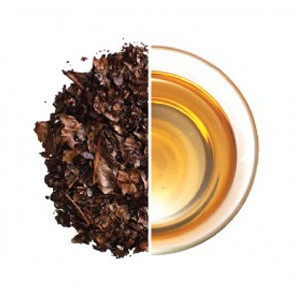 There’s one last hojicha I’d like to discuss today: kyobancha! Kyo (京) means capital, and it’s the same character used for Kyoto city (京都). Kyobancha is a regional tea from our area, harvested at the very end of the tea picking year, in March and sometimes early April. Kyobancha leaves have been on the tea plant all throughout the winter, and have a sweet, woody flavor.

And that’s part 3, bancha and hojicha! If you have feedback, please let us know in comments. Enjoy your tea!