In love with your cup of tea but don’t know what to do with loads of brewed tea leaves? Instead of disposing them, Japanese like to dry and re-use these tea leaves (also called chagara) in many ways, be it beauty care or household maintenance. Here’s how chagara can be used to enhance our household […] 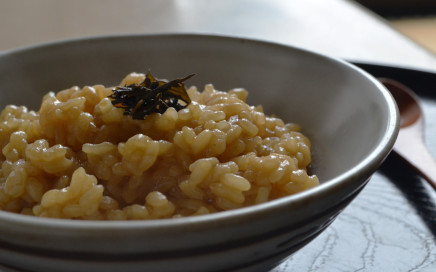 Recommended for those who follow a vegetarian/vegan diet or for someone who is ill:   Ingredients for 3-4 people Rice 150g/180ml (roughly rinsed) Water 540-720cc Bagged Houjicha 12g   Bring the water to a boil. Once boiled put Hojicha in, simmer it for a few minutes until the tea colour comes out. Then take out […] 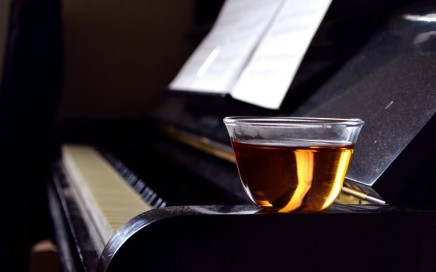 How To Brew A Delicious Japanese Green Tea

Like A Meal Needs A Good Cook, Tea Needs A Good Brewer Unique, proud, generous. Japan is a nation that possesses a distinctive culture. Many people say that Japanese goods are perfectly made. While it is quite difficult to define perfection, since everyone has his or her own preferences, it is undeniable that the Japanese produce […] 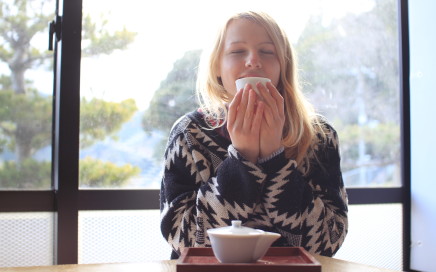 Why is Green Tea Your Indispensable Companion?

Green tea is good for us, we have heard this often. Indeed, this common drink that can be easily obtained could give us numerous health benefits as it contains a high amount of the antioxidant called catechin. Epigallocatechin gallate (EGCG), to be precise, is the main type of catechin that takes care of our overall […] 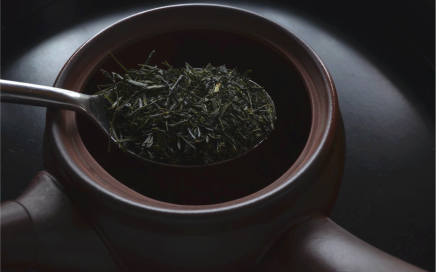 How To Brew Green Tea With Kyusu

A Classical Way Of Brewing Green Tea As stated by the previous article, the use of Houhin and Kyusu is more reliable in bringing out the tea’s potential flavors. Furthermore, it is one of the easier methods to use compared to others. Made in Japan, these teapots are recommended for brewing green tea. Normally, Kyusu is made […] 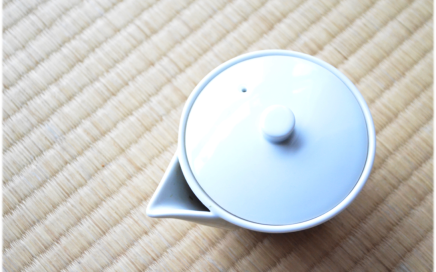 How to Brew Green Tea With Houhin

A Classical Way Of Brewing Green Tea As stated by the previous article, the use of Houhin and Kyusu is more reliable in bringing out the tea’s potential flavors. Furthermore, it is one of the easier methods to use compared to others. Made in Japan, these teapots are recommended for brewing green tea. This teapot is used […] 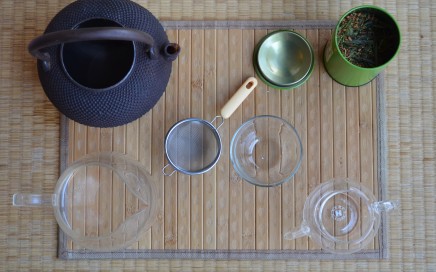 How To Brew Green Tea With A Strainer

An Alternative Way Of Brewing Green Tea As the previous article explains that it is more reliable to use traditional Japanese teapots, such as Kyusu and Houhin, to bring out the tea’s full potential flavor, using alternative methods shouldn’t cause too much of a concern. Although the leaves may not open completely, they can still […] 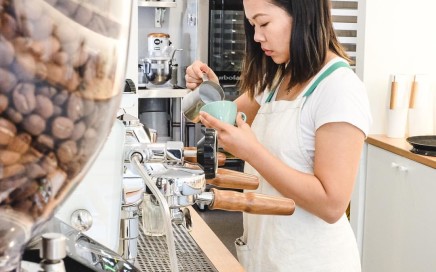 A Japanese inspired patisserie has freshly opened its doors to curious sweet-toothed residents ( or visitors) of Perth and on their plate – a mix of Japan’s truly authentic and distinguished flavours. Little Matcha Girl is more than your regular sweet shop; it serves up teas sourced directly from Obubu and in-house baked desserts that will surely […] 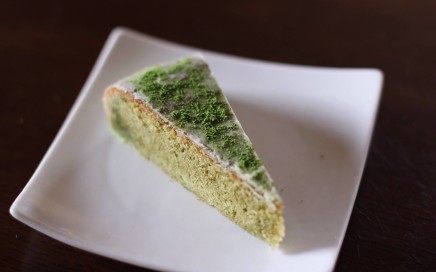 Piece of cake: an easy guide to making matcha dessert

Innovative matcha recipes are a common fad in the current food scene. Borrowed from Japan and topped with a Western twist – it seems that the trend sometimes spotlights green food pizzazz instead of the rich, umami flavour that matcha brings to the plate. Since matcha green delicatessens are common in Japan for many years now, we decided to strip our recipe down to basics… So, meet […] 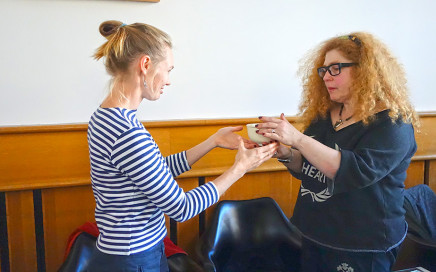 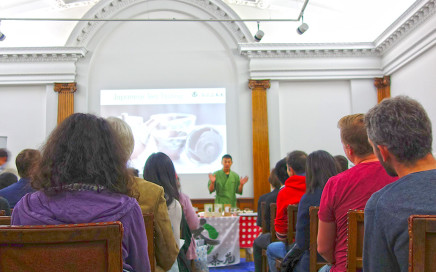 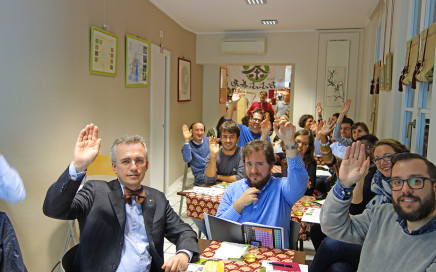 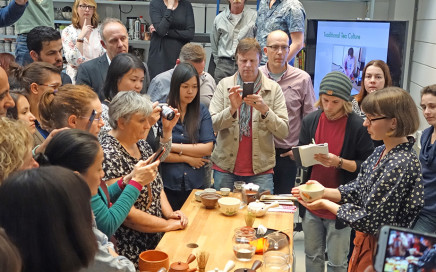 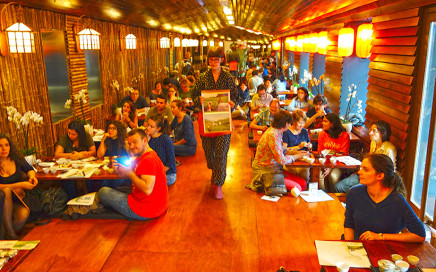 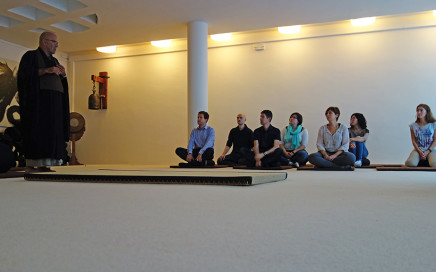 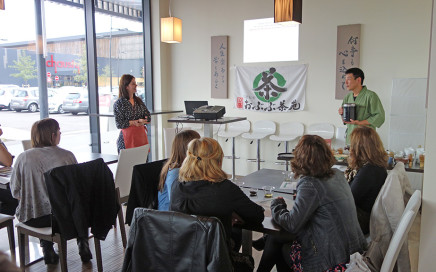 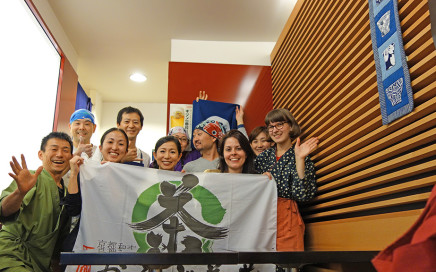 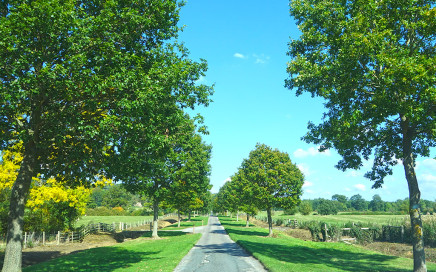 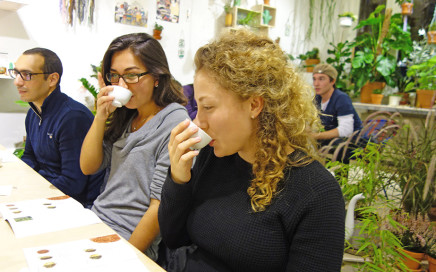 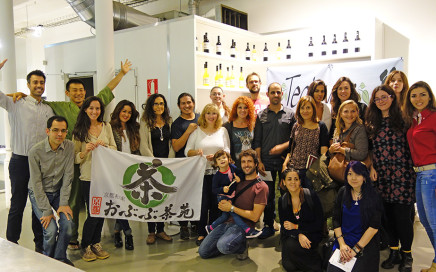 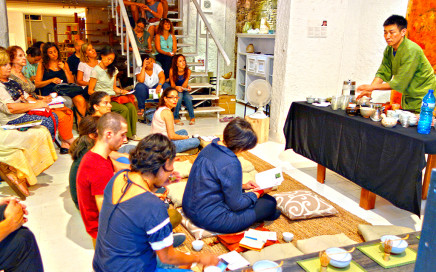 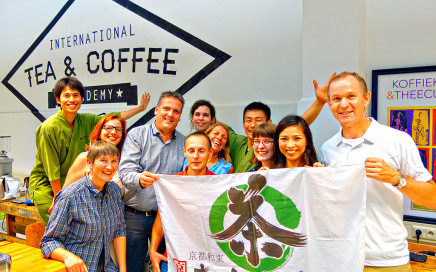 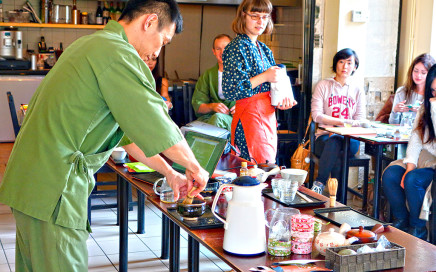 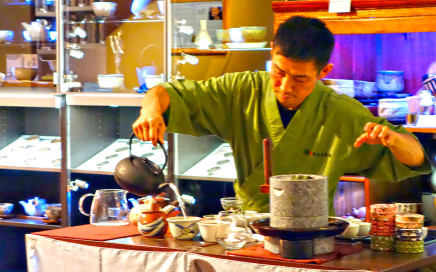